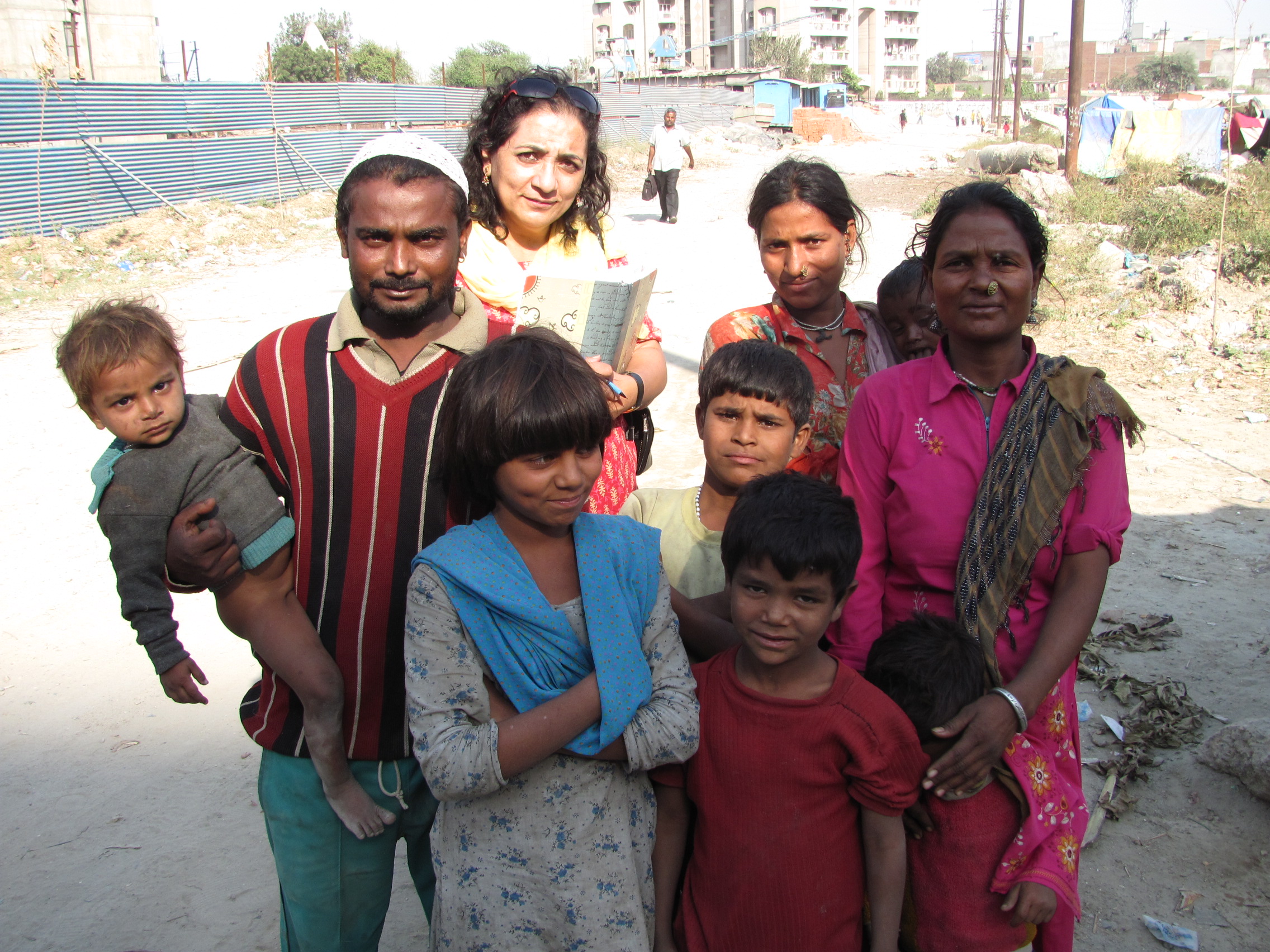 Kidnapping is a common problem in India. As of 2018, India had around 200,000 missing children, with a new child disappearing every six minutes. Up until recently, the government did little to help with this epidemic. However, thanks to some new legislation, the Indian police’s facial-recognition is saving kidnapped children in India.

Child trafficking is a common problem around the world. It is an industry with 20.9 million victims around the world ranging from the ages of 1 to 18. Victims are most likely to come from poor families, particularly if they are living in an abusive home situation. Captors may lure victims into captivity with the false promises of school or work. Fifty percent of all people who suffer kidnapping and trafficking are children. Two out of three kidnapped children are girls.

In India, reports determine that 90,000 children go missing every year.  The most common reason for child trafficking is that people see children as cheap sources of labor. As a result, kidnappers may tear them from their families so they never hear from them again. In these cases, the family may or may not know what is actually happening to the child. Children may also experience kidnapping for other reasons.

For many years, Indian authorities turned a blind eye to this problem. Since India did not consider child labor a crime, it had no reason to stop those who wished to exploit children for labor. However, in 2007, the remains of 17 women and children were found in a sewer beneath the suburb of Noida in Delhi. Authorities arrested the two men responsible, but civilians accused the officers of incompetence and began protesting against police negligence. Since authorities were no longer able to ignore the problem, they had no choice but to find a solution.

Today, Indian police are saving kidnapped children in India with facial-recognition technology. The technology entered into widespread use on April 6, 2018, after India’s High Court ruled the test run of the software successful. In 2018, authorities used facial-recognition software to find nearly 3,000 missing children and reunite them with their families. Some people raise concerns that the widespread use of facial-recognition technology could be a breach of privacy. However, the National Commission for the Protection of Child Rights points out that finding and returning missing children to their families is worth it.

Child trafficking has been a problem around the world for a long time. Child trafficking has affected India more than most countries, and this is primarily due to the high number of poor families.  Fortunately, facial recognition is saving kidnapped children in India. This practice is still in its infancy, but the results look promising so far.