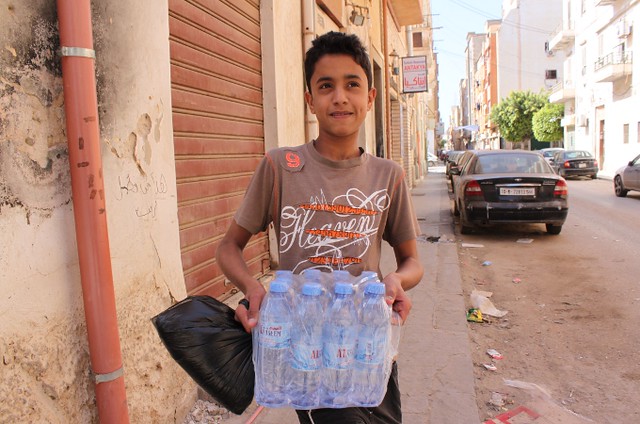 Libya is an arid country that has been facing sanitation and water inadequacies for decades due to its geographic location. The Sahara Desert covers most of Libya, and political turmoil has embroiled the country for years, aggravating its problems. Many humanitarian groups that act in the region, like UNICEF, have aimed to improve access to clean water and sanitation in Libya. Despite new funding, the region requires significantly more work.

These 10 facts about sanitation in Libya illustrate its problems with sanitation and water access, as well as different organizations’ efforts to improve the quality of life in one of the driest and most turbulent countries in the world.

10 Facts About Sanitation in Libya

These 10 facts about sanitation in Libya address concerns that have existed for years. Clean water is scarce, and many citizens drink water unfit for consumption. Military conflict has destabilized the country, and many Libyans are having increased difficulty finding clean water and taking proper sanitary measures during the COVID-19 pandemic. Despite the incredible circumstances in the country, however, many organizations working to ensure that thousands of Libyans receive access to the resources they need.