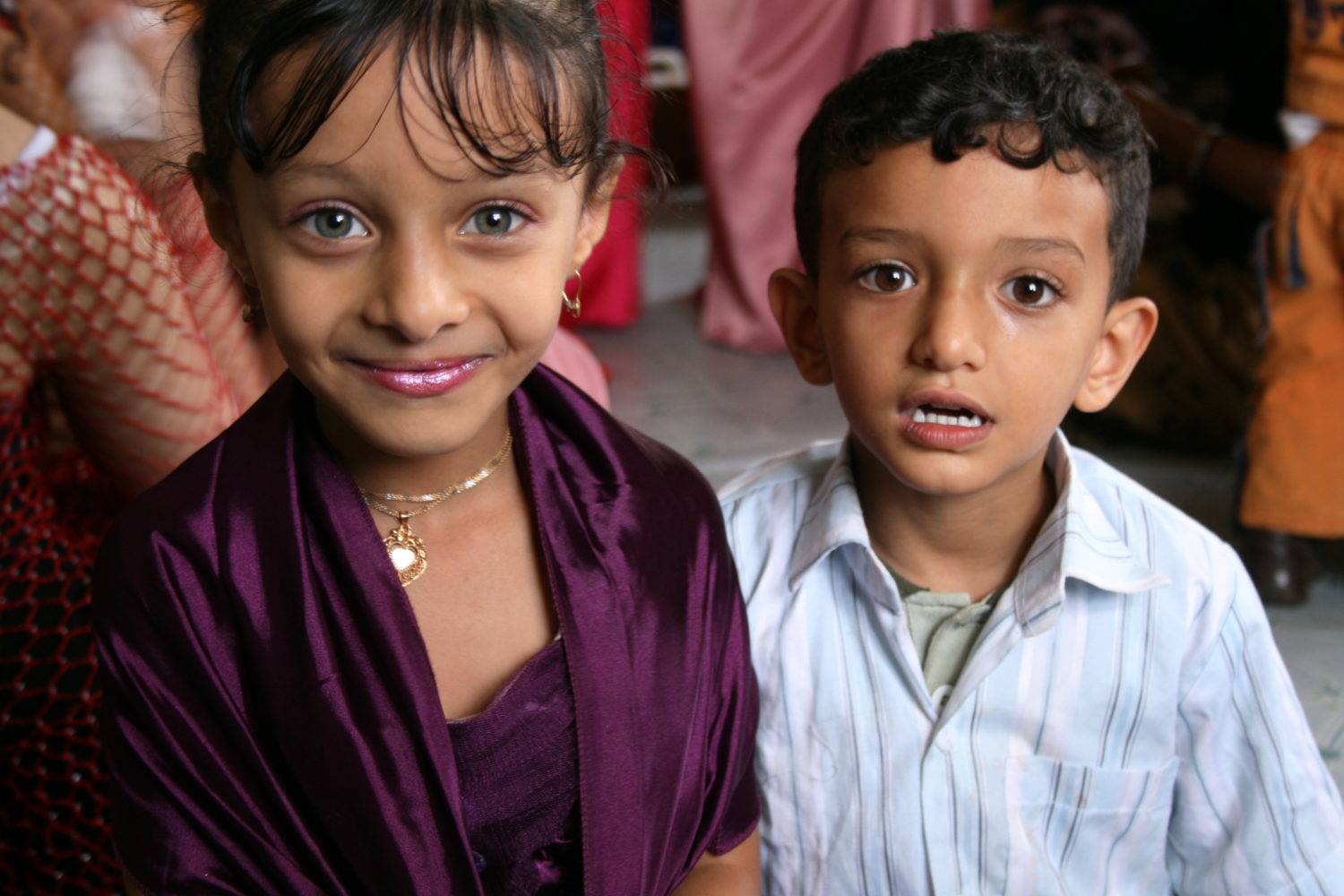 Yemen is currently facing the largest humanitarian crisis in the world. In fact, 80% of 24 million Yemen citizens are in dire need of humanitarian aid and around 50% of them are children. On top of battling high poverty and famine rates, Yemen has also had to handle the rapid spread of COVID-19. Many healthcare workers are volunteering their services while not receiving a salary. Meanwhile, 10.2 million children do not have access to basic healthcare and now their futures are uncertain. Additionally, the ecology issue in Yemen is partially responsible for political instability. Yemen’s lack of a main water source has led to a low supply of food. This unfortunate problem has created many disputes in rural areas over food and water supplies. The quarrels are responsible for about 4,000 deaths each year. These conflicts have led many American celebrities to advocate for the country. Below are five celebrities who advocate for Yemen.

5 Celebrities Who Advocate For Yemen

When celebrities advocate on behalf of countries in need of aid, such as Yemen, they are bringing awareness to millions of their social media followers who were possibly unaware of foreign issues. By informing fans and making generous donations, the celebrities who advocate for Yemen can change and improve the living conditions of the country’s citizens.