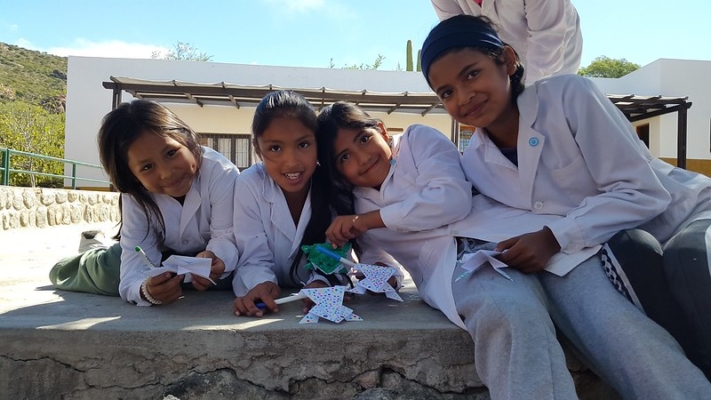 Sanitation has been an ongoing issue in Argentina. In the last two decades, more citizens have gained access to running water and sewage than ever before. This is partially due to ongoing work by the United Nations, as well as an increase in national infrastructure. This article will provide a list of discussions around sanitation in Argentina, including causes, pollution and how the local governments are creating change.

10 Facts About Sanitation in Argentina

Sanitation in Argentina continues to be an ongoing challenge in rural areas, according to local townspeople. When the United Nations declared drinking water a human right in 2010, the Argentinian government began adding new infrastructure including pipes, sewage systems, water filtration tanks and water purification systems. While current efforts demonstrate that the level of sanitation in Argentina can undergo a major transformation, many areas throughout the country still struggle for clean drinking water each day.

How AI Could Reshape Education in IndiaTelemedicine In Bangladesh: The Way Forward
Scroll to top