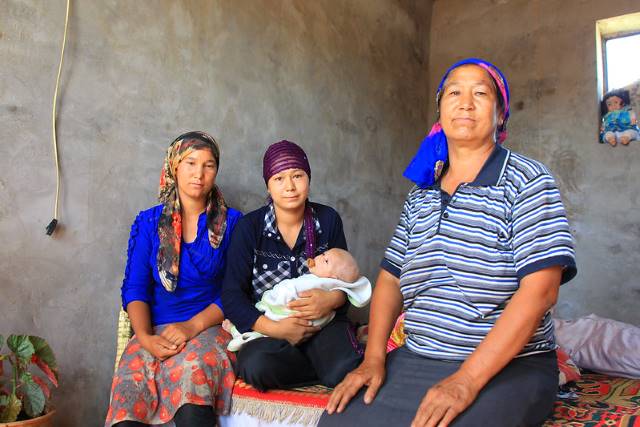 The World Bank has approved a $200 million loan to support the Chinese province of Hunan in expanding access to public services for rural residents. About 30 million people in Hunan live in rural areas and the loan will deliver equitable and efficient public services to this demographic in an attempt to alleviate rural Chinese poverty.

China has experienced remarkable economic growth in the past four decades and with it an undeniable drop in extreme poverty. However, the distribution of this poverty alleviation has largely benefitted urban residents over the rural population. More than 500 million of China’s residents live in rural areas and their remote locations in such a massive country have made reducing poverty particularly difficult. Rural Chinese people do not have access to big-city poverty reduction resources like quality education, healthcare and high-paying jobs. It is also harder for the government’s poverty alleviation programs to track down farmers scattered across the vast rural Chinese landscape.

Furthermore, local governments often bear a disproportionate responsibility for trillions of dollars in loans to pay for poverty alleviation programs and this debt hinders rural provinces’ abilities to complete internal improvement projects. Unfinished road construction projects force rural farmers to carry their produce across miles of difficult terrain to reach the nearest major road. Besides obstructing rural commerce, broken roads prevent people from being able to reach quality schools and well-paying jobs. Healthcare and treatment for COVID-19 are also highly inaccessible due to the crumbling infrastructure that keeps China’s rural people in a cycle of poverty.

Hunan’s $200 million loan from the World Bank will serve as a template for other provinces and will help alleviate rural Chinese poverty in a few key ways. First, it will provide funding for rural public schools which often suffer from a lack of resources and staff. It will also increase financing for rural road maintenance and enhance the climate resilience of roads so that storms and flooding do not decimate residents’ main avenues of travel. Road improvement projects have an enormous impact on Hunan farmers as a recently completed 63km road project provided for more convenient transport, opened farmers to broader markets, and in effect, increased Hunan residents’ incomes by about 30%.

Also included in the loan are measures designed to strengthen local debt management, which will allow more of Hunan’s budget to go toward improving living conditions rather than repaying debts. Lastly, the loan will make budget information more accessible to citizens, which should decrease the amount of fraud and fund mismanagement experienced. In the past five years, China has reported more than 60,000 cases of corruption and misconduct in its poverty alleviation programs. In 2018 alone, the government recouped about $112 million of misappropriated poverty spending. With information like this available to the public rather than buried in private documents, Hunan expects a reduction in poverty-related fraud and embezzlement.

The World Bank loan will certainly create positive changes in the Hunan province but impoverished rural citizens overall still need much more support. The impact of rural Chinese poverty often gets understated as basic statistics do not tell the whole story. While the number of Chinese citizens in extreme poverty living on less than $1.90 a day has decreased by almost 750 million, a quarter of China’s population still lives on less than $5.50 a day. The World Bank sets $5.50 per day as the poverty threshold for upper-middle-income countries like China, so by this measure, a large number of Chinese people still live in poverty, most of whom are likely rural people.

The rural residents in Hunan and elsewhere in China have not shared the triumphs of national poverty eradication. In order to effectively assist impoverished rural citizens, China and the international aid community can draw wisdom from the strategy for the allocation of the World Bank’s new loan.