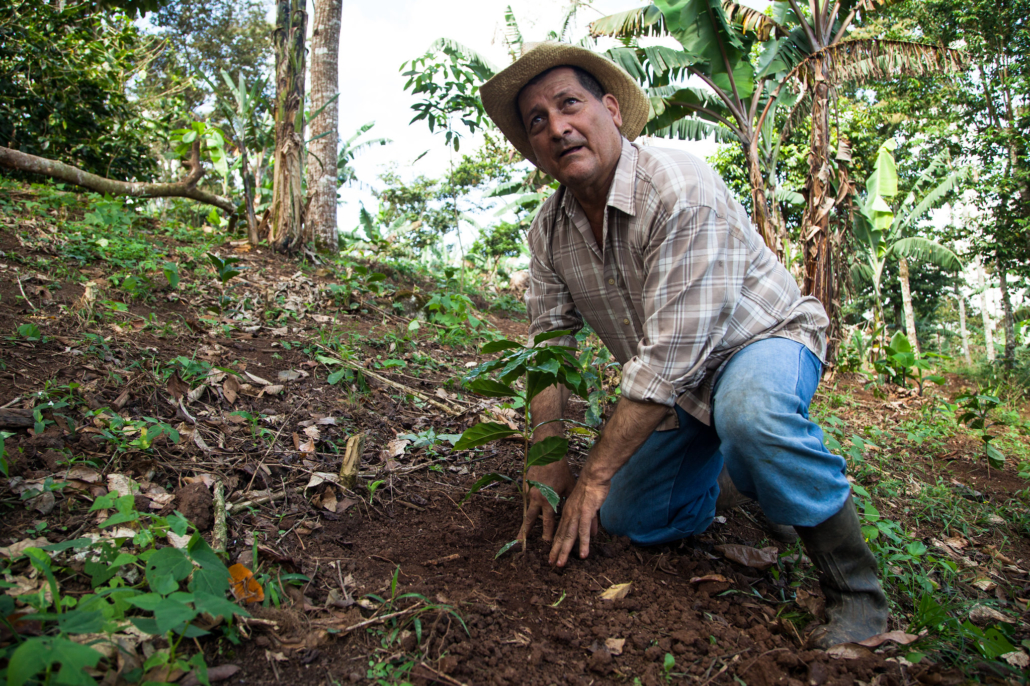 The rule of law in Nicaragua has been precariously balanced for decades. The narcotics trade is rife in Central America, with the Global Organized Crime Index citing the nation as a trans-shipment point for cocaine. The illicit cargo travels from its source of production in South America to its consumer market in North America. Along this journey, drug cartels and gangs use violent means to control the products. Invariably, it is the country’s poorest and most desperate inhabitants who end up working for these criminal organizations.

Working to Stabilize a Fragile Environment

Christian Aid has been one of the key organizations working to create new opportunities for Nicaraguans. Through its partnership with Hibiscus Cooperative and Soppexcca, Christian Aid has afforded training for farmers growing hibiscus, coffee and cocoa to enhance their production, marketing and sales skills. Subsequently, this has allowed local producers to reach new customers and earn a better and more secure living without the influence of cartels. These attempts to bring stability to the local economy go hand-in-hand with the fight to protect the rule of law in Nicaragua, an increasingly volatile nation.

Foreign aid provides funding for charitable organizations in Nicaragua and has become even more critical following the country’s controversial election in November. Chatham House has reported that more than 40 governments across the globe denounced the legitimacy of President Daniel Ortega’s campaign. Ortega ran for his fourth consecutive term in November 2022, continuing a tenure that began in 2007. With the majority of his political opponents currently imprisoned, most regarded his reelection as a foregone conclusion. During a televised speech in September, Ortega launched a campaign against the Catholic faith, accusing the Pope of being a dictator and describing priests as ‘killers’ and ‘coup-plotters.’

Ortega’s authoritarian rule of law in Nicaragua has seen him initiate a war on religious freedom. In an attempt to limit the influence of Christianity, which he sees as the only viable threat to his leadership, Ortega suspended 2,600 nonprofit organizations in Nicaragua in 2022, according to Christianity Today.

NGOs That are Still Operational

While Ortega’s assault on the NGO sector will have significant repercussions on the rate of poverty in Nicaragua, there are organizations that are still functioning. El Porvenir is a U.S.-based nonprofit organization that works to provide clean water through community water systems. The charity focuses on various aspects of sanitation, including building double-pit latrines, educating communities on the best practices for health and hygiene and restoring watersheds via nature-based design and reforestation. So far, the organization has benefitted nearly a quarter of a million people in Nicaragua, building 14,000 latrines and planting 1.6 million trees.

Ultimately, the situation in Nicaragua is delicately poised. The purging of thousands of NGOs by Ortega’s government is deeply troubling for those who wish to see a brighter future for a nation with such a high rate of poverty. However, hope exists moving forward as the work that currently operating NGOs are doing may help create a sustainable future for a time when democracy might one day return and a legitimate rule of law in Nicaragua can be reinstated.