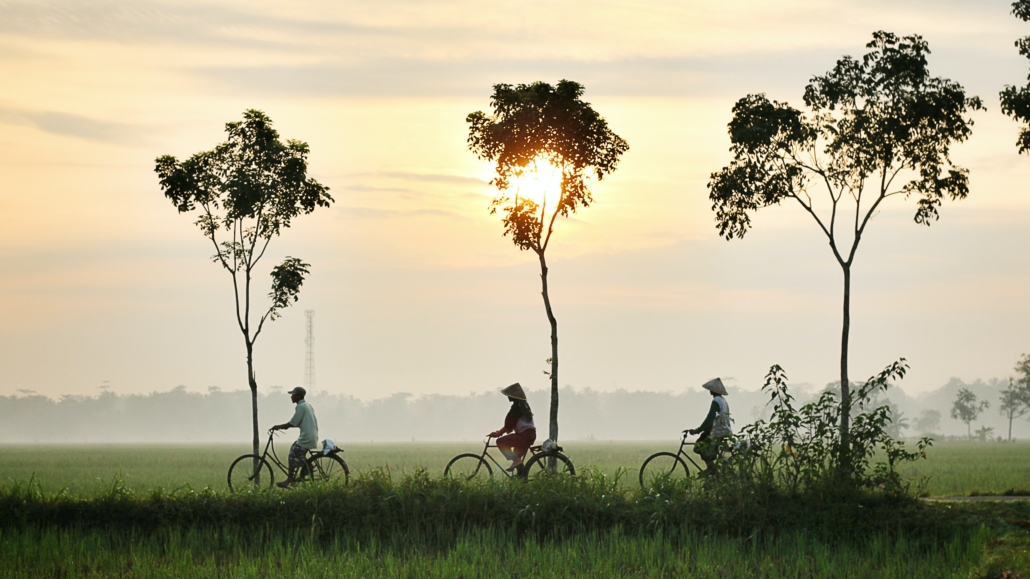 Indonesia’s informal economy has been a significant contributor to its economic growth and is also an important source of employment for many of its poorest citizens. It is estimated that around 57% of the Indonesian workforce works in the informal sector and that it accounts for roughly one-quarter of the country’s GDP. However, low wages, poor working conditions and a lack of social protections often characterize the informal economy, making it difficult for workers to escape poverty.

One of the key challenges facing Indonesia’s informal economy is a lack of access to finance and other forms of support. Many of the country’s informal businesses are unable to access traditional sources of finance (such as bank loans) due to a lack of collateral or credit history. This inhibits these businesses’ growth and makes it harder for their workers to escape poverty. Furthermore, “only around 22% of Indonesian citizens are connected to formal financial institutions,” according to the Financial Services Authority (OJK).

To address this, the Indonesian government has implemented several initiatives aimed at supporting informal businesses and workers. For example, the government has established Microfinance Institutions (MFIs) that provide access to finance for informal businesses. These MFIs play a crucial role in promoting economic development, providing small loans, savings accounts and other financial services to low-income individuals and small businesses that may not have access to traditional banking services.

MFIs bridge the financial inclusion gap by providing access to credit and other financial tools that can help individuals and businesses to grow and thrive. By supporting entrepreneurship and economic activity, MFIs help to create jobs and stimulate local economies, which can in turn reduce poverty and increase prosperity. In Indonesia, the OJK regulates MFIs and requires them to adhere to strict standards to protect clients’ interests.

The government has also implemented various schemes to upgrade the knowledge and skills of workers to improve their employability and competitiveness in the job market.

One such initiative is the Manpower Competence Development program, which provides funding for workers to participate in training and education programs. The program targets workers in the informal sector, as well as those in small and medium-sized enterprises (SMEs), aiming to help them improve their productivity and performance.

The government also supports the development of vocational training centers and polytechnics, which provide practical, hands-on education in a variety of technical and professional fields. By investing in the education and training of its workforce, Indonesia’s government is helping to build a more skilled and capable labor force, which will contribute to the overall development and prosperity of the country.

Due to the lack of regulations and protections in this sector, workers in Indonesia’s informal economy often face hazardous conditions. Many are employed in dangerous industries such as construction, mining and manufacturing, where they are exposed to risks such as accidents, injuries and occupational diseases.

Informal workers are also more vulnerable to exploitation and abuse by employers, who may not provide adequate safety equipment or training and may ignore safety standards to cut costs. In addition, informal workers often lack access to health care and other social protections, making it difficult for them to seek treatment or compensation when they experience injuries on the job.

One approach to remedying this situation is for the government to increase regulation and oversight of working conditions in this sector. This can include establishing and enforcing safety standards, as well as providing resources and support to help informal businesses comply with these standards. Alternatively, the Indonesian government could attempt to increase the availability of affordable safety training and equipment for informal workers. This would help workers to protect themselves and their colleagues from potential hazards on the job.

In addition, ongoing U.S. Department of Labour efforts to educate informal workers about their rights and how to advocate for better working conditions could be bolstered. This can include providing information about available resources and support, as well as helping workers to organize and speak out for change.

While Indonesia’s informal economy plays an important role in the country’s economic growth, it is also a source of low-wage, unsafe, insecure employment that traps workers in a cycle of poverty. To truly address poverty in Indonesia, the government must support informal businesses and workers, ensuring that they can participate in and benefit from Indonesia’s economic growth as well as the country’s elites.