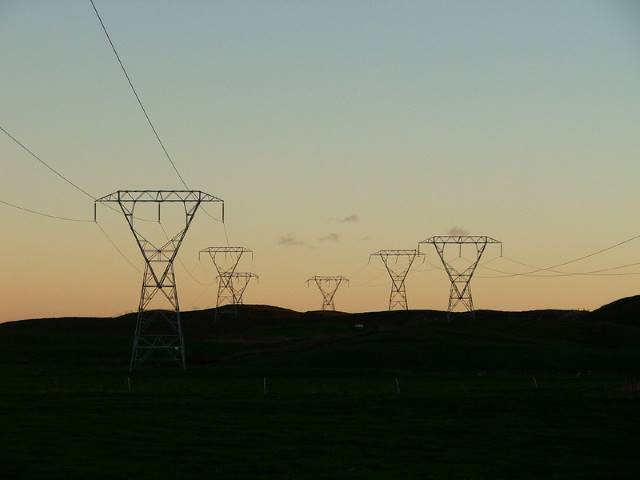 New Zealand, an island country located in the South Pacific Ocean, has an economy propelled by agriculture, manufacturing, tourism and geothermal energy resources. The government sees renewable energy as the future, and in accordance, it has taken major steps to expand renewable energy in New Zealand.

Overall, New Zealand is making significant strides in its renewable energy sector in order to address the issue of energy poverty that impacts the most vulnerable people in the country.