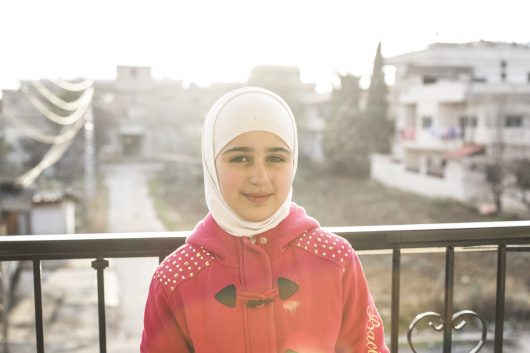 German chancellor Angela Merkel has made refugees in Germany a priority. As the Syrian refugee crisis unfolded, the chancellor decided on an open-door policy, which allowed over one million refugees to resettle in Germany. Recently, Merkel urged German corporations to integrate refugees into companies more quickly, arguing that refugee employment will support the German economy. And there is no shortage of refugees in Germany who are ready to work; the latest reports provided by the Federal Employment Agency state that 346,000 people with asylum status sought employment in the month of August alone.

Large German companies are hesitant to hire refugees for a myriad of reasons. Companies argue that they do not want to risk their productivity by employing refugees who don’t currently possess the necessary skills. Companies may also have qualms about the fact that many refugees have yet to become fluent in German, and that 80 percent of asylum seekers do not possess a primary- or secondary-level education.

Legal issues still remain, such as incomplete paperwork for asylum approval and a lack of proper identification for background checks. Merkel and some German companies, however, are working to make it easier for refugees to land jobs that not only provide income but also the skills necessary to be qualified contenders in the job market.

Despite the trepidation of some German companies towards refugee employment, many are using the influx of people to their advantage. Germany’s national rail carrier, Deutsche Bahn, announced that over the next two years it will create room for an additional 150 refugees in its qualification program, which includes German language courses. Deutsche Post currently employs more than 100 refugees, and national internet service provider Deutsche Telekom plans to hire 75 refugees through an apprenticeship program as well. Companies such as Mercedes, Siemens and Daimler have even created pre-training programs to prepare refugees for apprenticeships.

With the support of German companies, refugees in Germany can build better lives.