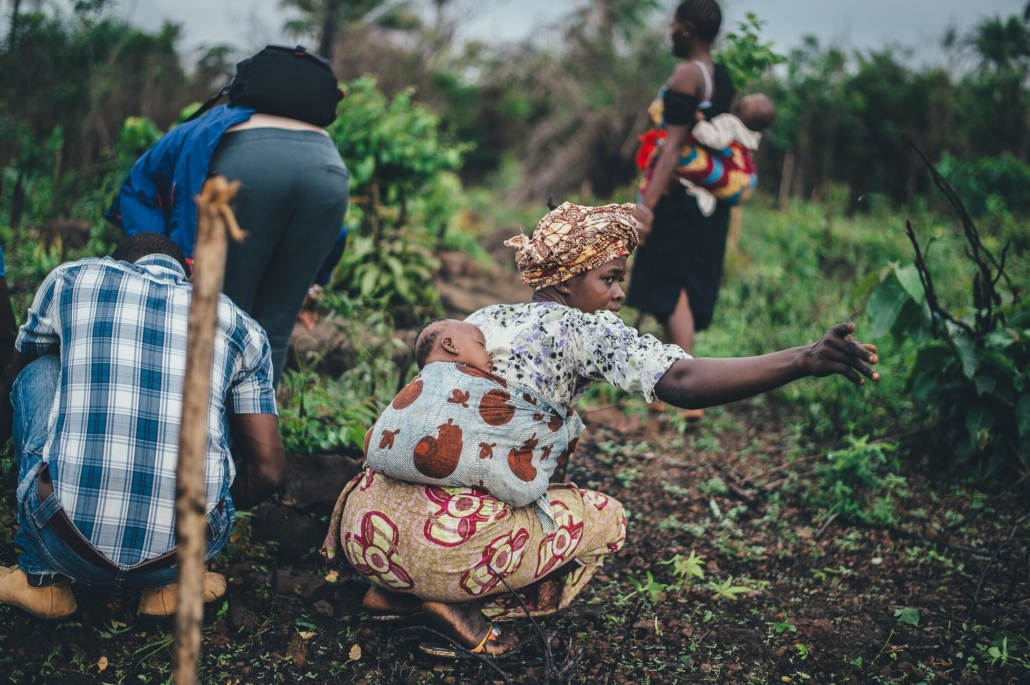 Neem as an Alternative

One of the most concerning side-effects of the use of chemical pesticides is their effect on bee populations. Bees are vital to crop pollination and indirectly help create much of the food that humans eat. Pesticide use is a primary cause of the current decline in beehive populations. American and European beekeepers report this is at around 30% per year.  Bee population decline contributes to food scarcity and poverty. When food becomes more scarce, prices rise and more people go hungry. Current conditions necessitate implementing an alternative to chemical pesticides that is safe for humans, certain insects and plants.

New research points to naturally derived pesticides as possibly safer and less damaging to the environment. Currently, the most promising natural solution is neem oil. Neem oil is an organic, naturally-derived substance from the Neem tree. The tree grows primarily in tropical regions. These areas tend to be most affected by insect infestations and represent some of the poorest areas in the world.

Neem oil use is not a new phenomenon. Traditional Indian farming methods practiced for thousands of years, and even folk medicines incorporate neem usage. It is effective at reducing specific insect populations while having minimal noted negative effects on beneficial insects like bees and worms. A number of agricultural companies have begun using neem in their products, and its use is only expected to grow as its efficacy is increasingly verified.

Outbreak and Application in Africa

In early 2020, East Africa faced its worst locust outbreak in decades. Swarms devoured hundreds of thousands of acres, fostering hunger and fear in local communities. Millions of people became more food insecure and the use of chemical pesticides became less viable. The COVID-19 pandemic upset the global chemical supply chain, which seems to have inhibited governments from receiving the large quantities of pesticides needed to make an impact against the locust invasion.

In response, some farmers in Kenya began making their own neem oil to push back against locust invasions. Neem oil can weaken locusts’ reproductive ability and potentially kill them, which reduces the current and future populations. While it was too late to make a big impact against the swarms, individual farmers protected their crops. If enough farmers learn to make their own oil in the future, or if it is produced cheaply on a large scale, Kenya could have an effective, safe defense against locust invasions. Other countries in the region also afflicted by locust swarms stand to benefit from looking to Kenya as an example.

Chemical pesticide use is harmful to the environment and can create bad health outcomes for some people. Industrial use of neem oil instead of chemical pesticides could improve health conditions worldwide and protect ecosystems. On a smaller scale, it could protect the economic interests of poor farmers and people at risk of starvation. People may also be more accepting of the use of growable, natural pesticides over the use of chemical ones. Locally-made neem oil also mitigates environmental pollution. This puts more power into the hands of individual farmers. Though natural pesticide solutions require more research, they represent critical development in the future of agricultural pesticides.