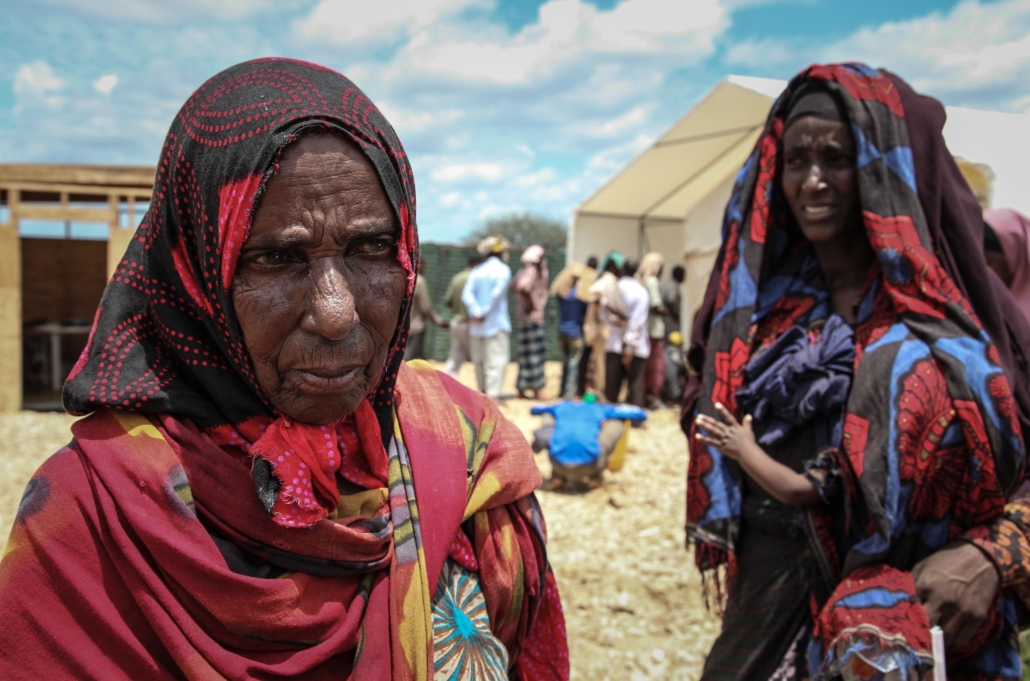 Burundi is a small country in Central-East Africa with a poverty rate of over 60 percent. It’s difficult for many Burundians to access basic necessities, such as clean water and health care. This is due to so many people in the country living on less than two dollars a day. There are many ways to reduce poverty in a developing country. The following describes four essential areas to improve in order to reduce poverty in Burundi.

As of 2016, the degree of contracting an infectious disease in Burundi is very high. Food or waterborne diseases are common. For example, typhoid fever and hepatitis A. Health care spending in 2016, as a percentage of GDP, was 6.19 percent. The U.S., on the other hand, spent 17.07 percent of GDP on health care. Investment in the health care industry would only help reduce poverty in Burundi. Therefore, it would create jobs and improve the livelihood of Burundians.

The functionality of a society relies on good health. So, this is why investing in the health care industry spurs development. A disease, such as malaria, holds back an individual from performing at work. With more than 80 percent of the population working in the agriculture industry, jobs which require manual labor, it’s difficult to work under sickness. About 81.5 percent of patients have to go into debt or sell a portion of their crops, land or livestock to pay for basic health care needs.

Burundi spent 4.3 percent of GDP on education in 2017. The country is ranked 95 out of 175 nations for government expenditure on education. Investing in education can help increase profits in agriculture, which are minuscule. As a result, this can drive farmers to innovate and use efficient means of producing and storing crops for sale. About 15 percent of crops are sold for profit; the rest are consumed for survival. There are no long-term means of storage, so there is little reason to try to produce more crops; they would just spoil.

Education induces innovation and a more educated population. Provided they have the right tools, this leads to business developments. Agriculture accounts for more than 80 percent of all jobs in Burundi. This makes investing in other sectors, such as the power sector, appealing. With affordable and widespread electricity, farmers could afford better equipment, solar power, for example, to store and use energy when needed. As shown above, investment in education has a widespread effect on an economy, especially in a developing economy.

In terms of GDP, Burundi grew little since 2015. But, investing and improving in the above sectors are a good start to developing the country, creating jobs, improving health and education and reducing poverty. Even simple bus transportation systems would cut the travel time Burundians have while walking over an hour to the market. Electricity, roads and bridges are areas for growth. Subsequently, their development in Burundi would create jobs. For instance, these jobs could be involved with building schools, providing electricity to over 90 percent of Burundians without electricity and supplying farming equipment to help increase productivity and wages.

According to Bertrand Badre, CFO of the World Bank, “Infrastructure is the backbone of any country, generating jobs, improving the quality of life for the poor and boosting economic growth.” Infrastructure creates jobs and therefore helps increase profits of those employed in the industry. Additionally, the infrastructure helps those who would use public transportation and electricity for their occupation. Electricity access is only five percent. Therefore, increasing access would only help grow the struggling economy, thus helping to reduce poverty in Burundi.

Burundi must also improve the business environment so that external investors and internal investors will view the potentially lucrative opportunity of producing products and services in the country. A stable and predictable business environment can be formed as a result of the government providing an incentive to entrepreneurs who are looking to expand to the country. Without government involvement, it’s difficult to improve health care, education and infrastructure. In order to reduce poverty in Burundi, development begins with responsible governments that take initiative in helping its people.