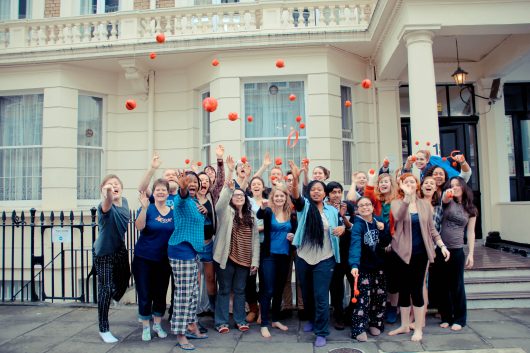 What are the Top Diseases in Angola? Designing Africa’s Digital Education at the World Economic Forum
Scroll to top