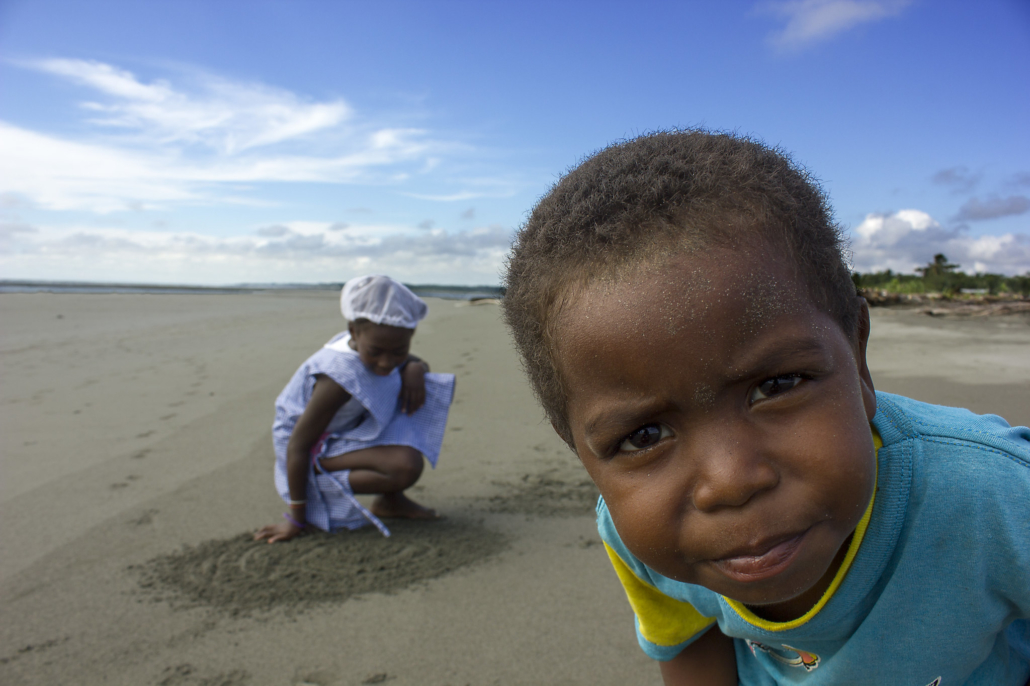 Statistics on the recruitment of Colombian children into armed gangs show cause for concern. According to Reuters, armed gangs in Colombia forcibly recruited 313 Colombian children and adolescents between 2018 and 2020. Furthermore, armed gangs forcibly recruited more than 7,400 Colombians under the age of 18 between 1985 and 2020 and as many as 16,000 children lost their lives during Colombia’s conflict. Illegal armed gangs usually recruit children to increase their member numbers and help gangs in “competition for territorial control.” Examples of the largest illegal armed gangs are the Revolutionary Armed Forces (FARC) and the National Liberation Army (ELN) — far-left guerrilla groups that fought in the Colombian conflict beginning in 1964.

Gangs often prey on impoverished children by “offering money, drugs, alcohol, clothes, motorcycles or weapons.” The lack of government presence and aid is another facet that makes children in certain communities in Colombia more vulnerable, leaving them “with few alternatives.” Furthermore, the coronavirus pandemic exacerbated poverty in Colombia, which rose from a figure of 35.7% in 2019 to 42.5% in 2020.

A report by Reuters established that in 2020 “between 18.9 million and 23.9 million Colombians lived on less than $91 a month” while “15 million missed one meal a day” and others stood on the brink of starvation. This augmented the ease by which gangs were able to recruit children as gangs could “boost their social contol” in impoverished communities, InSight Crime said.

School closures at the onset of the pandemic meant that many rural children who did not have access to internet and technological devices could not continue learning. “The free time and lack of supervision provided them with ample opportunities to carry out assignments for armed groups,” according to InSight Crime.

Amid the pandemic, higher poverty rates and dwindling alternatives to gang recruitment left children more susceptible to gangs than before. Reports suggest that gangs use these children “in different stages of the drug trafficking business” as well as for purposes of sexual exploitation by employing threats and violence and promising better living conditions.

Colombian courts do not express leniency for individuals recruited as children once these individuals reach 18. Courts treat child soldiers who reach adulthood as perpetrators instead of victims of the gang recruitment system.

Efforts to Address the Issue

In the past, programs to prevent the recruitment of Colombian children into Armed Gangs have suffered from underfunding and a lack of support.

The Barça Foundation, in partnership with Gran Tierra and the Bogota Chamber of Commerce, is collaborating to prevent “the recruitment of young people in border states of the country.” The Barça Foundation runs the program “Sport for peace,” which focuses on “generating opportunities for inclusion through sport for children and young people living in socially conflictive environments.” In Bogota, these collaborative partnerships have positively impacted more than 2,000 youths.

Children Change Colombia is an NGO that works with other local organizations, such as Fundación CRAN and Tiempo de Juego, to improve the safety of communities and “keep children off the streets” to reduce the risk of violence and recruitment into armed gangs. The CRAN organization annually “provides foster homes and psychosocial support to 50 children formerly associated with illegal armed groups.” CRAN also provides information to local organizations on how to safeguard about 300 children annually in rural areas as these areas are where the recruitment of Colombian children into armed gangs is most prevalent.

While the recruitment of Colombian children into armed gangs is a cause of concern, NGOs are hard at work to help prevent this. Providing children with more compelling alternatives to joining gangs and working to reduce overall poverty are the most important ways that the government of Colombia and aid organizations can help.