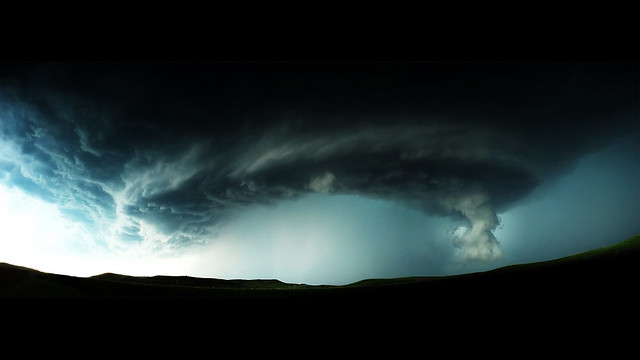 Cyclone Fani made landfall in India on May 3, 2019. Puri City, located in the Odisha state, was hit the hardest and experienced heavy rain and wind speeds in excess of 130 mph. This was equivalent to a Category Four hurricane. It was the worst cyclone to hit India since the 1999 super-cyclone that impacted the coast of Odisha for nearly 30 hours, killing 10,000 people. Over one million residents were evacuated ahead of the storm in Odisha. Finally, nearly 10 million people were impacted by severe weather conditions across India’s most northern states. This incredible amount of damage has resulted in a long road to recovery from Cyclone Fani.

Cyclone Fani caused widespread power outages and significant infrastructure damage in Puri. Many homes and businesses were completely destroyed. So far, 77 people died due to the cyclone.

The severe damage to infrastructure, homes and agricultural land has displaced millions of people from their homes. They sought refuge in shelter locations. There are also problems with accessing basic utilities such as clean water and food in the hardest fit areas. Over 4.8 million children have also been displaced in the Odisha state alone.

India’s government has pledged its full support toward recovery. Besides the thousands of shelters that have been set-up across the country, relief ministers have been touring the hardest-hit areas. More than 100,000 government officials, 45,000 volunteers and 9,000 shelters have been mobilized. Prime Minister Narendra Modi has also been working with international aid groups and countries around the world that are wanting to provide aid. Odisha’s Chief Minister has also created the Chief Minister’s Relief Fund where people can donate to relief efforts.

The United Nations has stepped in to ensure that at-risk refugees in India and Bangladesh are protected from the after-effects of Cyclone Fani. Fani impacted many Bangladesh towns, such as Cox’s Bazar. These towns are home to nearly 900,000 Rohingya refugees. They are a high-risk group because of an ongoing genocide crisis in Myanmar.

International aid groups and NGOs such as Christian Aid, World Vision and ActionAid have created relief funds that focus on providing essential supplies such as food and water. These groups have also sent recovery teams to India to help with relief efforts. Churches and local communities have also organized relief groups.

While efforts are being made to speed up recovery, there have been protestors in Odisha’s state capital, Bhubaneswar. They are demanding reducing costs of high food and water prices, along with ensuring a fast recovery.

The Center for Disaster Philanthropy, an international aid group, has identified the most important recovery efforts. Some of these efforts are:

How to Help the Recovery from Cyclone Fani

International residents are encouraged to take the following steps in order to help India recover:

Recovery from Cyclone Fani will not be an overnight process, but with collaboration through India’s government, international organizations, NGOs and citizens from all over the world, the hardest-hit areas will be able to make a full recovery.