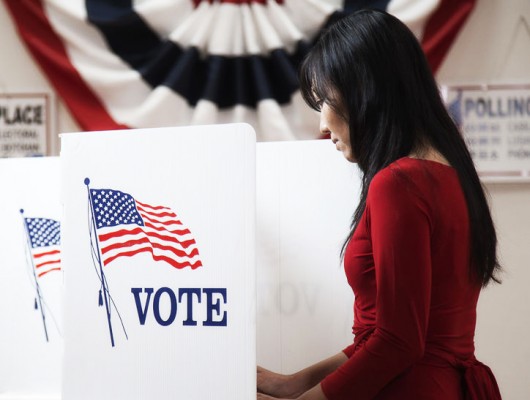 With the presidential election coming up in November of this year, it is important to focus on the issues that matter most and remember the value of the vote. Every vote counts and determines the future direction of the U.S. and the world.

With that said, here are some of the best quotes from several well-known and influential figures to inspire you this election: