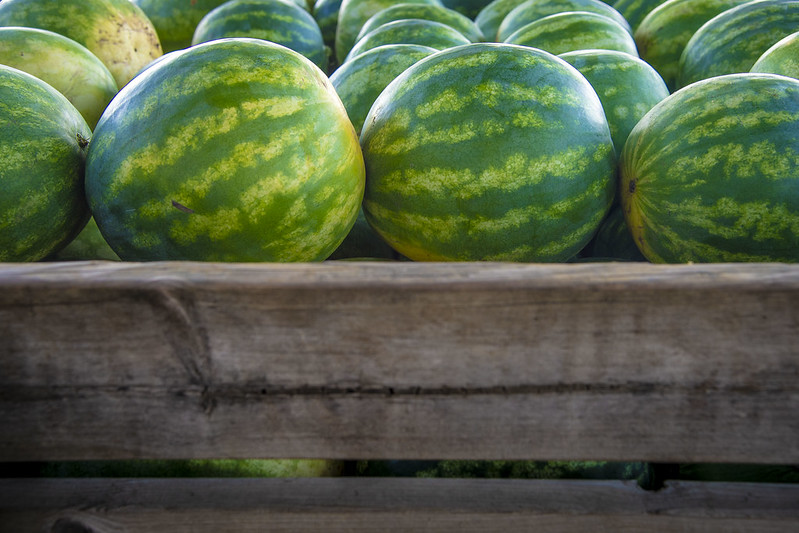 With the ability to connect people faster than ever, 5G has transformed Quingyuan’s agricultural sector from an impoverished community to a thriving online agricultural production center in less than a year.

How can 5G Alleviate Poverty?

5G is better than 4G for three main reasons: higher bandwidth, lower latency (lag time) and much faster speeds. The implications of 5G are endless for these reasons. Specifically, 5G can alleviate poverty by driving economic growth. The Imperial College of London found that a 10% increase of mobile broadband, or more commonly known as wireless internet access, is associated with a 0.6-2.8% increase in economic growth.

Installation of 5G in Quingyuan

Quingyuan is home to over 3 million people. It is a city located in northern Guangdong, a coastal province in South China. Quingyuan became China’s first administrative village to be covered by 5G networks, two months ahead of schedule. Citizens in Quingyuan began using 5G last fall with the installation of two 5G base stations.

According to the Agricultural and Rural Affairs Department of Guangdong Province, Guangdong will use 5G to further assist the country’s rural revitalization strategy. The overall goal of the rural revitalization strategy is to provide rural areas with the necessary tools so the citizens can have pleasant living conditions, thriving businesses and prosperity. Guangdong plans to focus on building both a 5G smart agricultural pilot zone and, ultimately, a 5G agricultural industrial cluster. 5G would allow farmers to utilize technology to monitor their crops and host webcasts to sell them.

Another way 5G has transformed Quingyuan’s agricultural sector is allowing farmers to host live-streaming promotions, which substantially increase the number of customers that local farmers can reach. Lu Feihong, secretary of the Party branch of the Lianzhang village in Quingyuan, noted that “5G not only facilitates access to the Internet, but also establishes good conditions for [farmers] to develop smart agriculture and e-agricultural businesses through live streaming promotions.”

According to Feihong, watermelon farmers sold their entire harvest, totaling more than 55,000 lb, in May 2020. A yam farmer experienced a similar situation when he was able to sell his entire harvest of 16,000 lb worth of Chinese yams after an online webcast that attracted more than 400,000 viewers.

5G transformed Quingyuan’s agricultural sector and helped farmers in the city maintain, and even increase, their incomes during the COVID-19 pandemic.