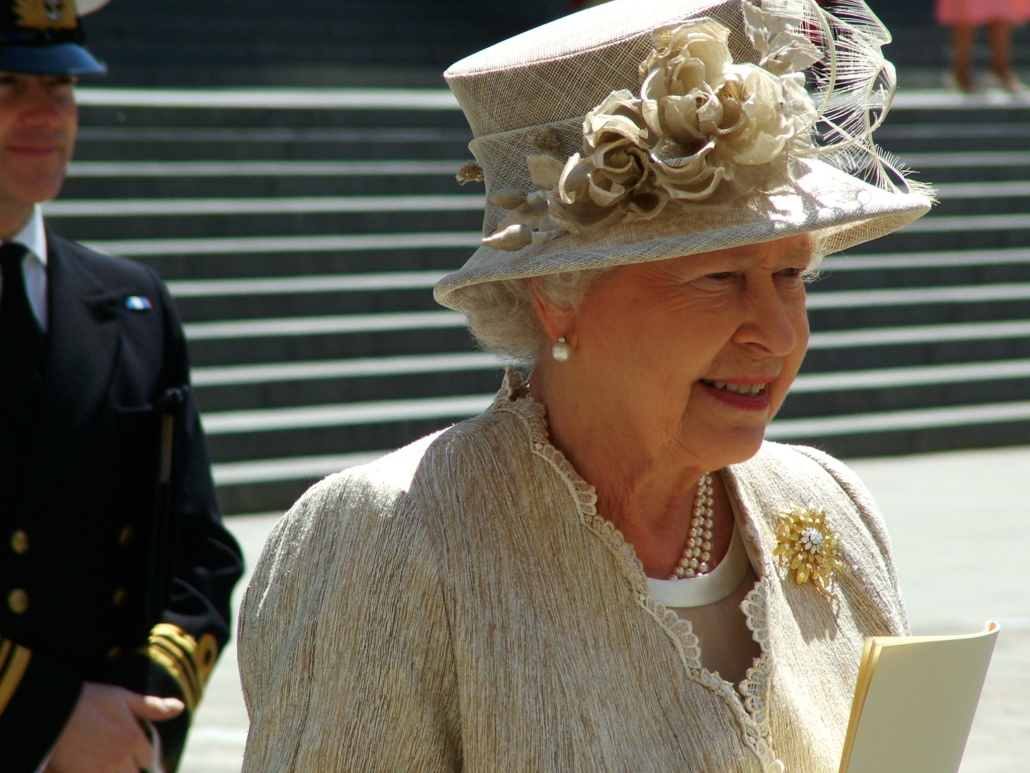 Queen Elizabeth was the patron of more than 600 charities during her lifetime. She inherited most of these charities from her father, however, the Queen paid service to additional charities that held a special place in her heart. Here is a list of five of Queen Elizabeth’s charitable efforts that she serviced during her reign.

When her father, George VI, passed away in 1952, Queen Elizabeth inherited the role of Patron. Her Majesty donated funds for disaster relief efforts. The Queen made many visits to visit Red Cross staff and show British support for many appeals both worldwide and domestic.

The Queen donated to the Red Cross more than 40 times throughout her reign. One of her latest acts as Patron was visiting the survivors of the Manchester arena bombing where Red Cross staff came to help people injured in the crowd.

This trust helps fund commonwealth leaders and their organizations so that they can provide aid to their communities. The trust originated in 2018 in recognition of the Queen’s love for service and her great global impact. The trust is a global program that focuses on aiding young people to help transform their communities across multiple areas. Recently, The Queen’s Commonwealth Trust helped an organization provide health care to rural areas in Uganda.

Less than 0.1% of international aid goes to these young Commonwealth leaders and organizations and the Queen’s Commonwealth Trust plans to provide its assistance to these smaller organizations. By the end of March 2022, the organization had earned £532,499 in donations. The trust is continuously growing.

Friends of the Elderly

One of Queen Elizabeth’s charitable efforts was Friends of the Elderly, which is an organization that began in 1905. The mission of the organization is to support older people to live life well. The organization provides grants for the elderly who live on a low income. The Queen served as Patron for more than 60 years. The Queen hosted receptions at Buckingham Palace to meet with some of the people who benefitted from the charity’s work.

The pandemic was especially hard for Friends of the Elderly as it had to close down many of its retirement homes to the public. However, as of 2020-2021, the organization raised £195,848 in grants that helped support 587 older people.

The Disaster Emergency Committee is a combination of 15 U.K. aid charities collectively pooling resources to provide relief to overseas countries facing crises. These charities work to bring awareness to the U.K. population. The Committee has been working to provide assistance to different organizations since 1963. It has raised nearly £2 billion and used that money to save lives and rebuild communities.

In 2005, she donated to support efforts after the Kashmir earthquake. More recently, the Queen made a generous donation to the Disasters Emergency Committee’s Ukraine Humanitarian Appeal. The Queen made the donation using her private funds. The Committee plans to distribute these funds to five charities working in Eastern Europe.

The Aberdeen Association of Social Services

Among other things, the Aberdeen Association of Social Services serves to reduce the number of men, women and children of all ages living in poverty. The Association for Improving the Condition of the Poor came into being as an organized response to supporting the people of Aberdeen. The main focus of the organization is on enabling the impoverished to be able to help themselves.

In March 1870, when the organization was the Association for Improving the Condition of the Poor, Queen Victoria accepted the position of Patron. Ever since Queen Victoria, the reigning monarch has been the Patron of the Aberdeen Association of Social Services.

Queen Elizabeth’s charitable efforts have had a significant impact on people living in poverty and experiencing disasters. Many will remember the generous service of Queen Elizabeth II.