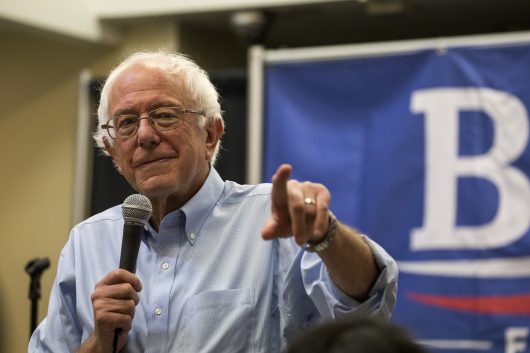 The United States Senate has been meeting since 1789 to ensure the prosperity of the country through legislation. The people of this legislative body are some of the most important leaders in the country, and 16 of our presidents were once a part of this institution. But what does it take to gain one of the 100 respected positions in the U.S. Senate?

There are informal as well as formal qualifications for the Senate in the United States. The formal qualifications are clearly outlined in Article I of the U.S. Constitution. First, senators must be at least 30 years old. The youngest person to become a senator, John Henry Eaton, was actually only 28 years old when he was elected in 1818, but many believe his age was unknown when he was sworn in and therefore no one realized he was violating the Constitution.

The second qualification states that senators must have U.S. citizenship for at least nine years before being elected. This qualification is slightly more flexible in comparison to the qualification for president, which requires candidates to be natural-born citizens.

This qualification also allows for immigrant representation within the U.S. government. Many have been born in Europe or Canada and then immigrated to the United States and gained citizenship, allowing them to become senators.

The last of the specified qualifications for the Senate read that candidates must be a resident of the state which they represent at the time of the election. Former president and senator Barack Obama was born in Hawaii, yet represented Illinois in the Senate, as this was the state in which he resided at the time.

There are clear advantages to actually growing up and living in the state a potential senator wishes to represent, including making it easier to be elected. However, this qualification allows for politicians to move around more freely and live in a state where they are more likely to be elected than the one in which they grew up. Again, this benefits those born outside the United States, who can choose which state to reside in and represent.

Informal qualifications for the Senate have also emerged over the years. These are more like trends that have shown the type of people that citizens tend to deem qualified and choose to elect. Most senators have college educations, both private and public, and law school attendance is popular among these. Law also ranks as the number one declared profession by senators, followed by public service or politics. However, these qualifications are by no means necessary and many elected senators have not met them.

United States Senators are directly elected by the people they represent. This began when the 17th Amendment was adopted in 1913 to ensure Senate seats were not left open due to disagreements or corruption. The 17th Amendment stated that Senators serve six-year terms without term limits.

The Senate is crucial to the American political system. Its members are respected and work to pass laws that will advance the country. Because of the power they are given, their most important qualification is that the people have chosen them to serve and represent their interests to the best of their ability. When they are elected, they accept this responsibility and must value it above all else.