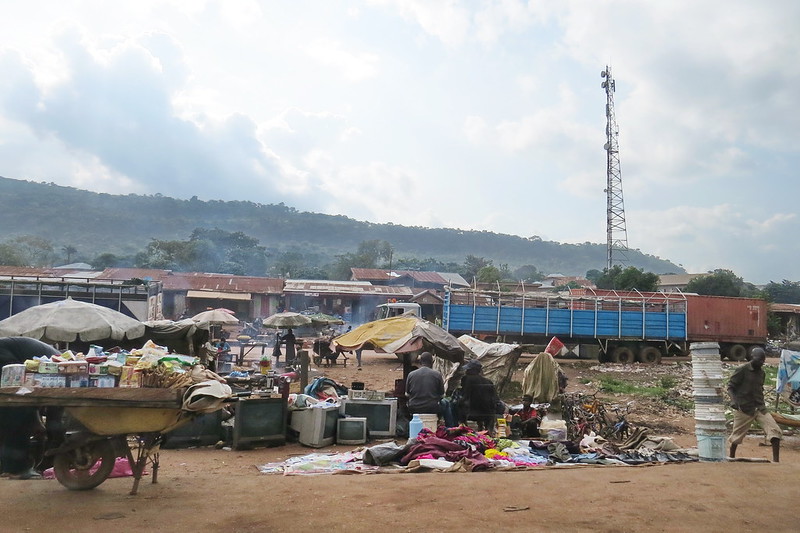 Push Africa is an NGO dedicated to reducing poverty throughout Africa by lobbying for policy change and encouraging community growth. It has most recently launched campaigns in the cities of Borno and Yobe to bring awareness to worsening poverty throughout Nigeria and inspire change in elected officials.

In its 2022 assessment of poverty in Nigeria, the World Bank found that the country needs “deep structural reforms” to lift Nigerians out of poverty. The effects of the changing climate, conflict and COVID-19 further impacted the effects of poverty. Conflict alone has displaced over 3 million Nigerians, as the insurgency has continued for well over a decade, according to The Sun News.

The World Bank assessment notes that many jobs are not sufficiently productive, as only 17% of Nigerians hold, “the wage jobs best able to lift people out of poverty.” It states that Nigeria needs serious policy reform to create productive jobs and social programs. The three main recommendations are large-scale economic reform, policy to assist in making household enterprises profitable, and increasing general access to basic necessities like water and sanitation while also improving various technologies.

Push Africa describes itself as a “Pan-African non-governmental organization with the aim to reduce poverty and unemployment in Nigeria and in neighboring West Africa states by promoting entrepreneurship, skill acquisition and agricultural development programs amongst women and youth.”

Its ultimate goal is to entirely rid Africa of poverty by the year 2050. It has a number of objectives through which it hopes to achieve this. Among these objectives are promoting cluster farming, encouraging bilateral trade and tourism among African states and building local “response mechanisms” for crises.

Initiative in Borno and Yobe

In July 2022, Push Africa launched its newest initiative in the Nigerian cities of Borno and Yobe. The campaign hopes to increase anti-poverty policies and initiatives both among those seeking elected offices and development agencies and private institutions, The Sun News reports.

With Nigerian elections set to take place next year, now is a poignant time to hold elected representatives accountable and encourage them to take on anti-poverty as part of their platform, according to Development Diaries.

The organization has tagged its initiative “do-one-thing” and is using the platform to highlight the stories of those that poverty affected.

Convener of Push Africa, Doris Egberamen, explained in the press conference announcing the initiative. “This is to show the depth and harsh realities they live with. The projection is that by exposing the vulnerable conditions in which they live, the nation’s elected and appointed leaders will be encouraged to take serious and actionable steps towards solving the problem,” she explained to The Sun News.

Push Africa is an organization with the goal of eradicating poverty throughout Africa. Its most recent initiative to do so uses the stories of real people to encourage the political class and the private sector to put more of its focus on reducing the worsening poverty throughout Nigeria.