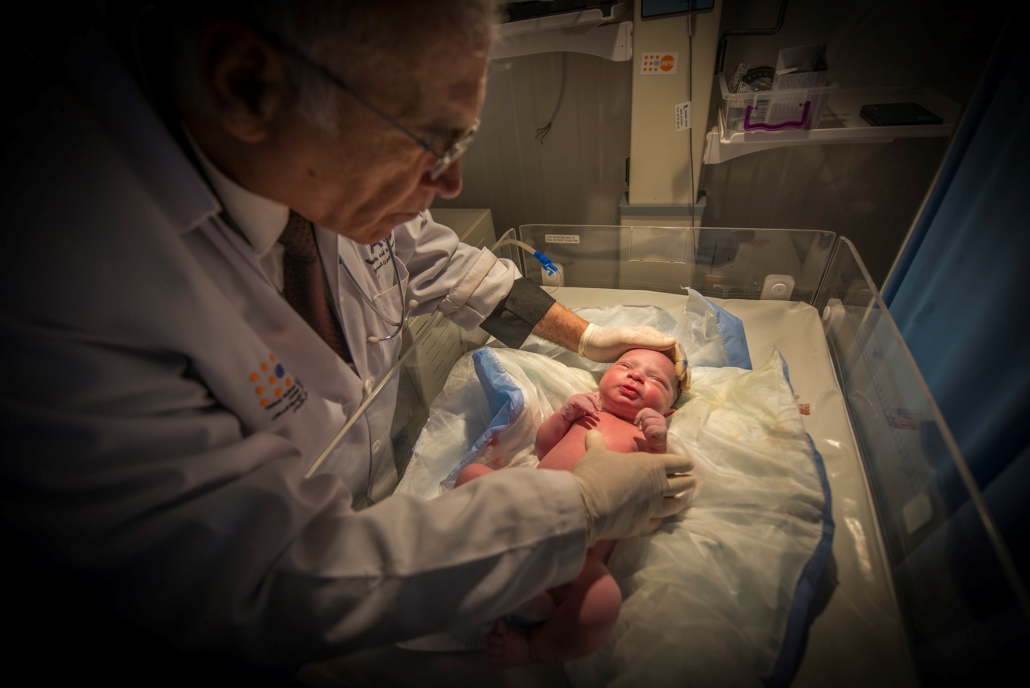 Syria has been the target of one of the most comprehensive and far-reaching sanctions campaigns worldwide. The U.S., the EU, the U.N., the Arab League, OFAC and several other entities have all applied economic sanctions against the country. The goal is to punish Syrian President Bashar al-Assad for his brutal violence against unarmed, civilian anti-government protesters. U.S. sanctions are also in response to the Syrian government’s support for terrorist groups and its pursuit of weapons of mass destruction. Imposing these restrictive measures has been the preferred method of Western powers for decades. However, sanctions have continuously failed to stop Assad from doing business with the U.S. and hurt the Syrian public.

Sanctions have caused serious damage to Syria’s economy. These sanctions include oil embargos, restrictions on certain investments, travel bans, freezing the assets of central banks and export restrictions on equipment and technology. The country used to be primarily an exporter, but it now relies on imports, mainly from Lebanon, Iraq and China. Before the EU sanctions, 90 percent of its oil exports went to Germany, Italy and France. Since President Trump recently imposed sanctions on its ally Iran, Syria is suffering even more difficulty obtaining goods. The value of the Syrian currency has plummeted, while prices have sky-rocketed, especially because of restrictions on oil imports.

To continue prioritizing the purchase of guns and bombs from Russia, the Syrian government has simply removed the country’s safety nets. Further, the country has cut back on subsidized fuel, food and health spending. Living was less expensive for Syrians during the peak of the civil war. Technically, legitimate businesses and individuals in Syria should be able to undertake critical transactions. However, foreign suppliers are often unwilling to send anything to Syria. These suppliers do not want to risk triggering unexpected violations of the complex sanction rules.

Sanctions and the Public Health Crisis in Syria

Similarly, there are exemptions for importing pharmaceuticals and food. But in reality, health facilities are feeling the effects of sanctions just as much as the rest of Syria’s private citizens, with life-threatening consequences. The consequences of these sanctions have led to a significant public health crisis in Syria. For example, hospitals cannot import nitrous oxide necessary for anesthetics, due to the fact that others could use it to make bombs. Also, they cannot import helium for cooling MRI scanners for the same reason. The humanitarian exemption for exporting software to Syria for medical equipment requires a complicated application process. Thus, health facilities have little access to foreign life-saving machines, drugs and supplies.

Unable to obtain repairs for European dialysis machines, about 10 percent of people dependent on dialysis have died of kidney failure. Russia, China, Lebanon or Malaysia must now provide medical supplies rather than the EU. This further slows down the process and delays the treatment of those with chronic illnesses. Cancer medication, insulin and anesthetics are among the medications Syria relies on imports for. Now, there are shortages of these medicines, as well as in specific antibiotics, serums, intravenous fluids and some vaccines. This has resulted in delayed treatment for cancer and leukemia patients. The government’s health care budget cuts since the civil war began, combined with the detrimental effects of sanctions, have made most imported medicines unaffordable. Finally, only 44 percent of hospitals are now fully functioning and many of them have closed.

The Real Impact of Sanctions

Meanwhile, President Assad’s policies of violence against his people have not changed. The Syrian government, which still carries out million-dollar deals with the U.S. and other countries that applied sanctions, seems to have found ways to circumvent the sanctions and remain largely unaffected. Assad claims that the sanctions are simply creating more refugees. As the inefficiency of sanctions to reduce human rights violations and their drastic effect on public health becomes increasingly clear, Western powers should rethink their policy of sanctions on Syria.