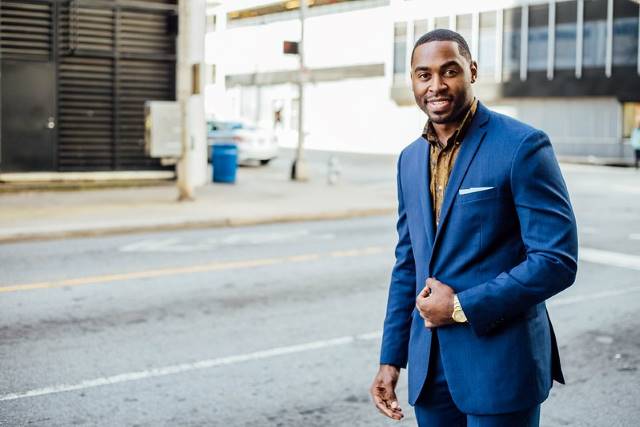 African markets claim six out of 10 of the fastest-growing economies in the world. Africa’s middle-class is likely to have an annual household consumption of $2 trillion before 2030, and by 2050, the U.N. predicts that Africa will be home to one-quarter of the world’s population. Prosper Africa is an initiative that strengthens U.S. investment in Africa.

Nations such as Germany and China are competing for investments in Africa in preparation for its burgeoning role in the global economy. In the past 20 years, the United States has also attempted a number of initiatives to expand U.S.-Africa economic ties. Unfortunately, results have been modest because the focus has been on Africa as a foreign aid recipient rather than a strong future trading partner. However, Prosper Africa’s latest initiative, set to launch in 2021, offers hope for a more engaged economic partnership between the U.S. and Africa.

Prosper Africa was launched in December 2018 to “vastly accelerate” U.S.-Africa trade and investment through the coordination of 17 U.S. agencies and departments. This mutually beneficial endeavor not only opens market opportunities and grows Africa’s economic sustainability, but also protects the United States’ interests in the competition against other nations’ involvement in Africa.

On Nov. 17, 2020, USAID announced a new Prosper Africa trade and investment program for 2021. Valued at $500 million over five years, its goal is to expand Prosper Africa’s services. The four project objectives are increased trade, increased investment, improved business environment and providing support for USAID and Prosper Africa. A strong emphasis will be placed on private investment. By 2026, the program is expected to raise billions of dollars and create hundreds of thousands of jobs in both Africa and the United States.

It is still uncertain exactly what this program will look like. The program’s blueprints from Feb. 2020 describe its implementation approach fairly loosely. It aims to be flexible in shaping private sector demands concerning the facilitation and brokering of deals. Most of its transactions will take place directly through the firms and actors involved.

In addition to Prosper Africa’s website toolkits, local offices and trade hubs will provide further customizable services to align with the needs of different sectors. Some examples of services include investor matchmaking, transaction facilitation, targeted reforms and export support. Resource allocation will be determined by impact potential. Opportunities within the private sector will comprise the majority of activities and projects may be funded by grants or subcontracts. Throughout its services, Prosper Africa encourages African states to support economic transparency and rule of law.

Because Prosper Africa is effectively a harmonization of 17 U.S. agencies and departments, success largely comes down to effective cooperation. However, the initiative’s goals vary in difficulty. For example, Prosper Africa has already made impressive strides in streamlining its toolkits and providing specific U.S. services to aid transactions. However, more long-range goals, such as procedural reform and transparency, sector expansion, the rule of law and improving business environments may prove more challenging to achieve. However, from an economic standpoint, it is certainly encouraging to see Prosper Africa approach U.S.-Africa relations as an equal, viable trade partnership rather than merely an aid recipient.