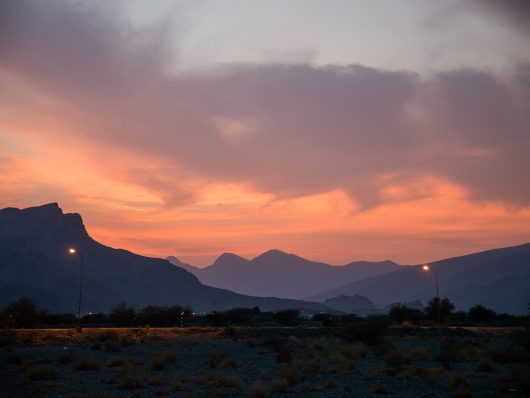 Since 2000, Oman has made strides towards eradicating poverty levels and providing a more stable environment for its people. Oman has met eight of its Millennium Development Goals thus far and is setting its sights on more progress in the future to eradicate poverty in Oman.

Oman is a Middle Eastern country bordering the Arabian Sea and the Gulf of Oman and is east of Yemen, Saudi Arabia and the United Arab Emirates. It is twice the size of the state of Georgia and just slightly smaller than Kansas.

Extreme poverty and hunger in Oman have been cut in half between 1990 and 2015. In addition, the child mortality rate has dropped by 29 percent since 1990. However, the number of underweight children under five is still too high, at 9.7 percent, although it is a significant decrease from 23 percent in 1990.

Oman has also achieved the goal of ensuring that boys and girls complete a full course of primary schooling. In 1990, 89.8 percent of students that completed the first grade also completed primary school – by 2014 that number grew to 99.1 percent. Because of that, the literacy rate in teens and young adults between the ages of 15 and 24 has grown to 98.9 percent.

Overall, the actions made by Oman, and the collaboration of other countries around the world, have produced optimistic results in regard to poverty in Oman. The success story of Oman and the many other nations who have met their current Millennium Development goals is proof that many countries are taking steps in the right direction.