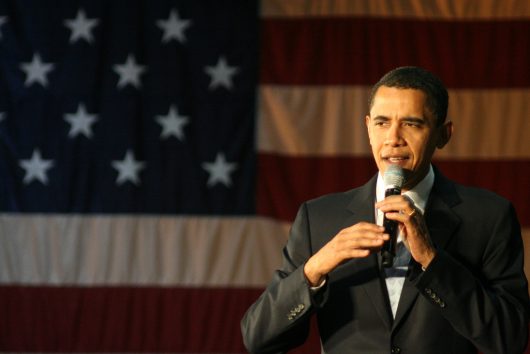 As the year comes to a close, President Obama embarks on one last official trip to Europe. One of the stops is Athens, Greece. In his two-day trip, he addresses the future of the country.

President Obama’s visit to Greece sparked a lot of debate about the country’s economic recovery and well as social issues. In the president’s opinion, Greece needs continued debt relief in order to fully stabilize the economy and ensure a prosperous future.

Greece has endured an economic crisis for the past eight years. The crisis began after years of understating the national debt caused the financial markets to deny loan money to the country. By 2010, Greece was moving towards bankruptcy. In order to salvage the economy, Greece received bailouts. As of today, it has been given 274 billion in bailout loans since May 2010. There have also been numerous economic reforms that have caused unrest among the Greek population.

President Obama spoke on the discontent of the Greek people. He argues that other than debt relief, “people need to see hope.” Drawing on the example of Brexit earlier this summer and the recent American election he says, “If people feel that they’re losing control of their future, they will push back.” The “push back” in Greece has been readily present since the beginning of the economic crisis.

The two bailouts given to Greece have come with austerity measures which have been met with anger. The first program included salary cuts of public-sector workers and increase sales tax. The second program increased taxes on certain goods and included pension reforms. As a response, citizens continue to have demonstrations and often clash with law enforcement which has ended in violence.

In anticipation of President Obama’s visit to Greece, a peaceful protest in Athens turned violent when supposed anarchist threw rocks and Molotov cocktails in support of anti-capitalism. “No Hope” was written on buildings.

Nonetheless, President Obama will actively continue to encourage creditors to provide debt relief so Greece can achieve a sustainable economy once again. He also praised Greece for opening up its border to refugees even in the midst of an economic crisis. President Obama said “The Greek people’s generosity towards refugees arriving on your shores has inspired the world. That doesn’t mean that you should be left on your own, and only a truly collective response by Europe and the world can ensure that these desperate people receive the support that they need.”

President Obama’s visit to Greece encouraged continued debt relief to rehabilitate the economy and bring hope to the Greek people.

She’s Successful: Opportunities for Female Students in Guinea Education in Somalia: From Shambles to Progress
Scroll to top