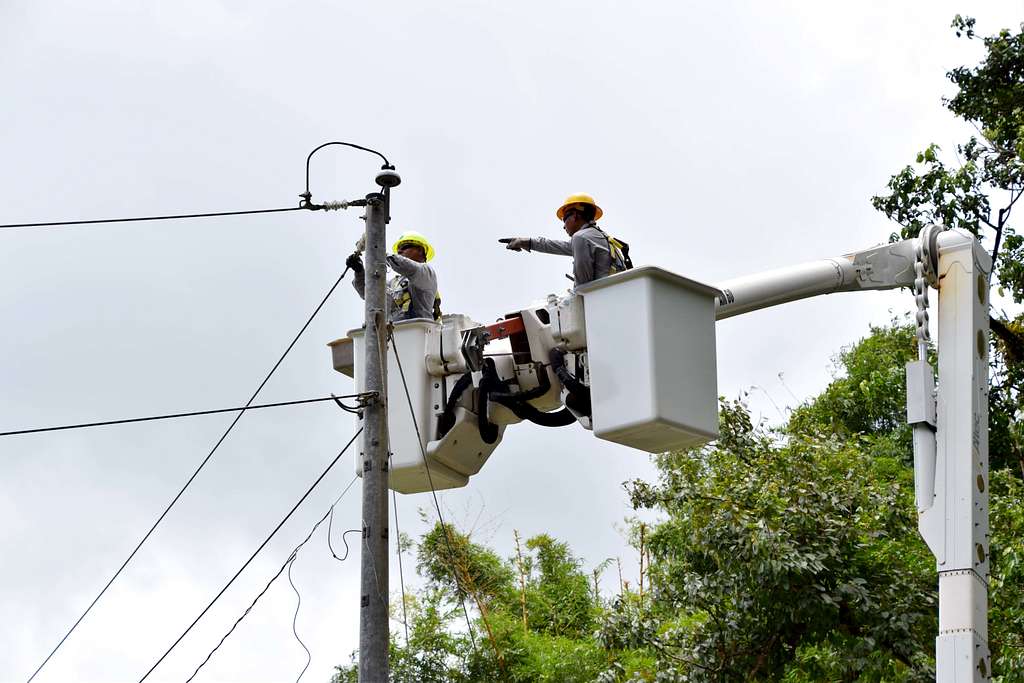 Puerto Rico is facing a power crisis as regular power outages put a pause on the island’s regular schedule, forcing many Puerto Ricans to throw away their groceries and stay at home in shelter from the unwavering heat. Hurricane Maria heavily damaged the electric grid system in 2017, leaving the public power company with $9 billion in debt. According to AP News, power authority workers stated that they patched up the electric grid with whatever material they could during the hurricane as they did not have enough funds or materials to completely repair the electrical grid. The Puerto Rican government announced the privatization of the power company in June 2020, selecting Luma Energy to care for the electric grid for the next 15 years.

Puerto Ricans claim the new power company has failed to meet the standards it promised the citizens. Puerto Ricans claim constant power outages plague their daily routine as several explosions in the electric grid have caused major blackouts in recent months. The Center for New Economy, a Puerto Rican-based thinktank, has said that the blackouts will continue as a regular occurrence until the electric grid receives full repairs which could potentially cost $10 billion for the local government. The CNE also stated that most of the irregularities within the electric crisis in Puerto Rico have been due to miscommunication between the government and Luma Energy.

A recent outage on the island that lasted five days led to more than a million citizens being left without electricity on the island. Around 160,000 did not have water due to buildings needing the power to push the cistern to the upper floors. Hospitals around the island ended up without power leaving many patients who rely on electricity waiting.

The power crisis in Puerto Rico has been an ongoing constant on the island since Hurricane Maria, no viable solution has yet emerged for the island to recuperate its electric grid system. Puerto Ricans have become used to living in the dark as of 2022.

The Casa Pueblo Foundation is a community-based organization that focuses on developing sustainable management for communities in Puerto Rico by beginning to build a solar power grid system to bring sustainable energy to the pueblo of Adjuntas. Approximately 1,000 solar panels underwent installation in December 2020 in 18 businesses and buildings around the town. The panels include a 220 kW capacity and a 1 MW storage capacity. The Honnold Foundation is an organization that promotes solar energy for a more equitable world. This Foundation and the Community Solar Energy Association of Adjuntas supported the project to help finance the installation for low-income community members as the organization projected a 30% decrease in the communities power bill for the incoming year.

Maximo Solar, a Puerto Rican-based company that looked to staff the installation process with members of the Adjuntas community, produced the solar grids. The initial profits of the project will go toward the operation of the microgrid, repairs and maintenance while the remaining profits will go back into the community.