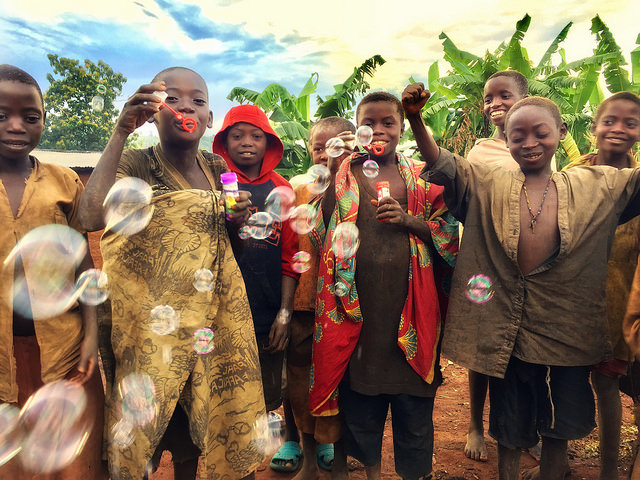 Living without electricity causes many hardships, especially for the more than 50 percent of people without it in Africa. Power Africa, an organization centered on providing countries in Africa with electricity, has provided electricity to more than 50 million people in Africa thus far.

With extreme weather and labor-intensive chores, it can be hard to live without it. Milk spoils, children have a hard time doing their homework, people have to take a bus to town to charge cell phones and many women even have to give birth in the dark. Power Africa is changing the way individuals go about their daily lives.

While the organization is in its fourth year, Power Africa is steadily making progress towards its goal. It aims to increase generation capacity by 30,000 megawatts as well as add 60 million new electricity connections by 2030. Since its inception, it has already reached an incredible number of people. The organization uses renewable energy and installs solar power throughout Africa to provide power to citizens.

Power Africa has not only provided electricity but has also initiated public-private partnerships. Thanks to these partnerships, more than 100 private energy companies as well as investment firms, are working with the United States government to invest over $40 billion total, which is five times the United State’s first $7 billion investment towards electricity. These investors are a huge part of this movement and restoring electricity to Africa’s countries.

The Vocational Training and Education for Clean Energy Program

Vocational Training and Education for Clean Energy (VOCTEC) is an Arizona State University program. In partnership with Power Africa, it has provided regional training centers across 15 countries in Africa. This totals over 28,400 hours of training.

This program has made a huge difference for Africa. In the past, many new energy installations have failed due to not having enough trained technicians who can maintain them, especially in the solar power maintenance.

Along with this program, come more opportunities for women. VOTCEC has recruited over 150 women to take part in the solar power trainings.

Power Africa has created a network of partners, and programs, that have all teamed together to provide Africa with electricity. It continues to progress towards its goal of 60 million more power connections in the next 12 years. The organization is moving fast towards its goal and has been extremely successful in their work thus far.