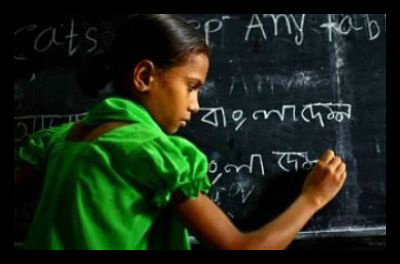 South Asia has experienced about six percent economic growth per year over the past 20 years. The proportion of poor people in the region is lower now than any time since 1981. The region is making strides in poverty reduction with improvements in health, food security and education.

In Afghanistan, child mortality dropped from 257 to 97 per 1,000 live births between 2002-2012. Maternal health and contraceptive use have also increased, with a 20% usage rate in 2011, up from five percent in 2003. The Afghanistan Reconstruction Trust Fund was established in 2002 to provide assistance to the Government of Afghanistan for national investment projects. The Fund supports health projects in Afghanistan, increasing the number of health facilities more than fourfold, from 496 in 2004 to 2,047 in 2012.

In Nepal, one million people received support through the Food Crisis Response Program, which is funded by the International Development Association (IDA). The landlocked country is one of the most malnourished in South Asia. The program supported a partnership between the Government of Nepal and the World Food Programme to provide food and cash in areas facing immediate risks. Benefits of the program include restored short-term food security, increased local employment opportunities and higher income, rural road construction and rehabilitation of community assets.

In Bangladesh, secondary school graduation rate increased from 30% to 39% from 2008-2011. The Higher Education Quality Enhancement Project and the Secondary Education Quality and Access Enhancement Project support the government of Bangladesh in their effort to improve education in the country. Primary education is free for all children in Bangladesh with attendance between the ages of six and ten mandated by law. As one of the world’s most densely populated countries, it is one of the world’s greatest human resources for the future. An education for children in Bangladesh means employment opportunities and eventually, self-sufficiency for the country and its people.