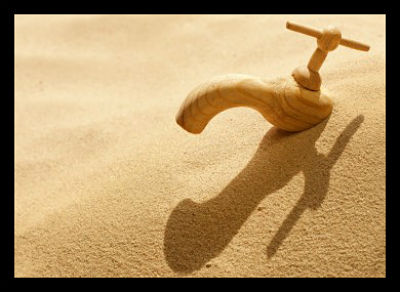 The World Bank has recently warned that global poverty could worsen due to climate change, if left unchecked. Climate change is responsible for a number of negative effects that can exacerbate poverty, including stronger storms and increased global temperatures.

Overall, the World Bank has predicted a “two degree rise in average global temperatures” and sea levels rising to the point that “portions of Asia will be permanently underwater.” If not mitigated, these effects of climate change could decrease crop yields and displace millions of people, increasing poverty throughout the globe.

Already, 300,000 people die each year from the negative effects of climate change. Those most vulnerable to the impacts of climate change are those who live in extreme poverty and in countries that lack the resources necessary to respond to food shortages and natural disasters. One of the most concerning aspects of a changing global ecosystem is that “climate change threatens to undermine, and even reverse, the progress we’ve made to reduce poverty and promote development” due to increased droughts and destructive storm systems.

In order to prevent an increase in poverty in the future, policies must be developed to reduce the negative effects of climate change now. Technologies are available in both developed and developing countries that produce energy without generating greenhouse gasses. While the green technologies may be more expensive than fossil fuels, their use will help reduce the amount of carbon released into the atmosphere. A reduction of greenhouse gasses in the atmosphere will help reduce climate extremes and the poverty that it could potentially create.