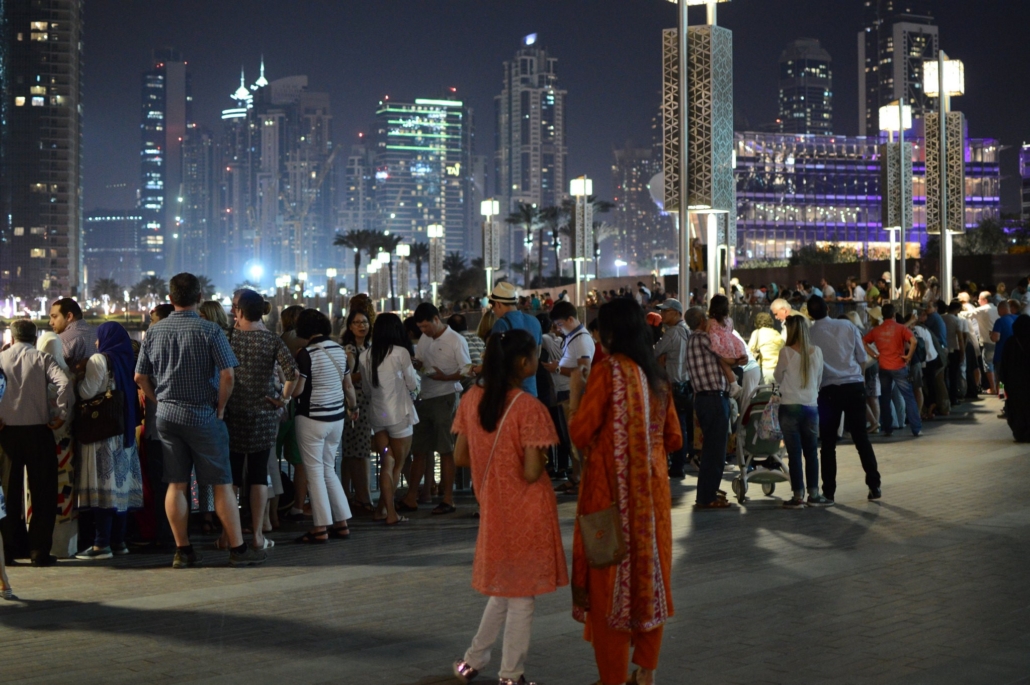 When Americans think of the United Arab Emirates, they may often think of cities like Dubai consisting of staggering skyscrapers, extravagant lifestyles and unimaginable wealth. Americans may not always see the underlying struggles that many Emirates deal with on a day-to-day basis. Aspects of poverty include a dominating wealth gap, which exists at the expense of migrant workers, water insecurity and issues regarding food supply. This article will address each of these facets of poverty in the United Arab Emirates while also discussing the efforts to help people suffering today.

The UAE is indeed a rich nation, yet few understand the makeup of this wealth. The upper echelons of Emirati society hold the majority of this wealth and income, which leaves far more individuals struggling for what is left. Foreign nationals make up as much as 88% of the population in the UAE, and migrant workers often receive low pay and work in forced labor.

The country has made some progress in the arena of workers’ rights. For example, an unprecedented bill passed in 2017, guarantees certain labor rights. However, the visa sponsorship program in the UAE still ties migrant workers to their employers with strict punishments for those who leave. Systemic financial inequality and lax workers’ rights policies force migrant workers to bear the brunt of poverty in the United Arab Emirates.

The U.N. defines “water-scarce” as having less than 1,000 cubic meters of water per capita, per year. The UAE has less than half of that figure. Lacking renewable freshwater, the country relies on desalination, which provides 98% of the water supply for the 2 million people in Dubai. The Water Resources Institute ranked the country 10th out of 164 countries with the most extreme water supply issues.

While desalination plants have picked up some slack, water insecurity is a looming threat in the region. The issue will likely affect members of the lowest classes of Emirati society first. Luckily, organizations like the nonprofit UAE Water Aid Foundation, or SUQIA, are working to provide accessible, potable water throughout the world. Since 2015, SUQIA has helped by improving water purification practices, building wells, installing water coolers and improving water distribution networks and sanitation facilities. This aid organization has expanded its efforts outside the UAE, helping more than 13 million individuals suffering from water insecurity in 36 countries. Improving water access and sustainability has a direct impact on millions suffering from predatory labor norms and poverty in the United Arab Emirates.

The lack of a sustainable source of freshwater means the UAE cannot grow enough food to support its population. As such, the UAE relies on imports for 90% of its food supply. This causes the nation to be extremely vulnerable to global shortages and price changes. While the UAE is able to provide food to most of its citizens, projections determine that its population could grow by more than 2 million people in the next five years, which could increase pressure on the fragile food supply. Consumption is similarly growing by 12% each year. Migrant workers and other less-wealthy individuals could suffer first because of this growth.

Less than 5% of the land in the UAE is arable farmland, yet more than 80% of the water in the country goes to this tiny agriculture sector. As a result, entrepreneurs like those at Madar Farms are working to increase productivity. The company, led by Abdulaziz Al Mulla, purchased old storage containers and repurposed them into indoor farms, growing vegetables under LED lights. These efforts have also translated to the Persian Gulf, where the Ministry of Climate Change and the Environment has built artificial caves and established coral gardens to improve the sustainability of fish farming. Doing so enhances the sustainable food supply, which will largely help those suffering from poverty in the United Arab Emirates. National programs like this reduce the risk of a hunger crisis should global supply plummet.

Poverty in the United Arab Emirates

While few associate poverty with the UAE, the reality is that millions struggle to provide for themselves and their families. Restrictive labor policies in the country provide little help to people in lower socioeconomic classes. Water insecurity is a relatively well-known issue in the UAE, but few recognize hunger as a common problem.

In truth, the UAE has been able to provide for most of its people, but it is easy to overlook everyday threats. Water insecurity and food supply will harm impoverished Emiratis far before they reach the wealthy classes associated with the country. Luckily, organizations like SUQIA and Madar farms are at the forefront of building workable solutions. These efforts provide hope for the UAE, a country that would suffer if left to rely solely on global markets.