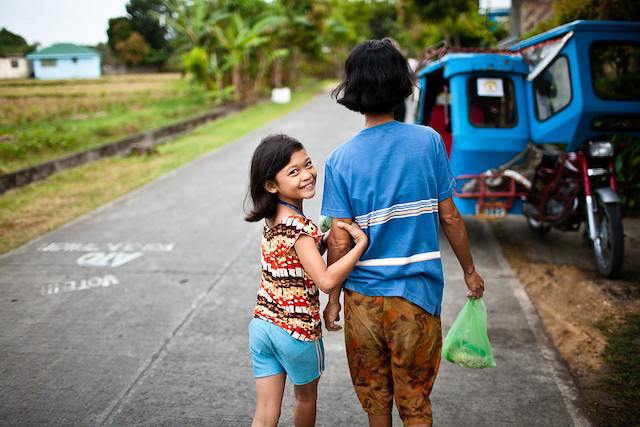 The Philippines has a fairly high poverty rate with more than 16% of the population living below the poverty line. Because of the many people reliant on agriculture for an income and inequality in wealth distribution, about 17.6 million Filipinos struggle to afford basic necessities. From 2015 to 2020, the rate of poverty declined from 21.6% to 16.6%. Philippine President Rodrigo Duterte aims to reduce the rate of poverty to 14% by 2022. Through its strategy, AmBisyon 2040, the Philippine government plans to eradicate extreme poverty by 2040. Furthermore, the government has implemented various programs and reforms to reduce poverty by targeting education, healthcare and the overall economy. Here are five ways the program is combating poverty in the Philippines.

Combating Poverty in the Philippines

Unfortunately, poverty is expected to increase in the Philippines because of the coronavirus crisis. This will lead to a decrease in consumption growth and further income losses. Therefore, greater efforts are necessary to combat poverty in the Philippines amid the pandemic, which has hit the impoverished the hardest.