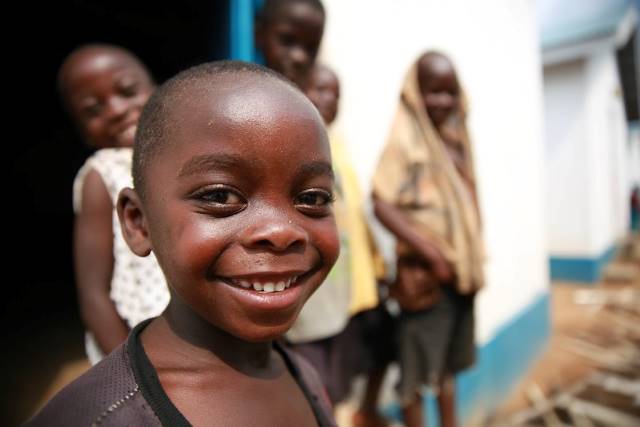 The current crisis and the damaging relationship between conflict and poverty in the DRC is a persistent problem. For years, the DRC experienced widespread violence, especially in the country’s eastern provinces. About 3,000 civilians died in the eastern part of the country in 2020 alone. There were also much higher rates of human rights violations in 2020 in the DRC. The violence has a destabilizing effect on the entire region.

The most recent escalation in violence occurred as armed groups went on the offensive following military efforts by government forces in 2020. The worst of the fighting is in the provinces of Ituri, North Kivu and South Kivu. Attacks in recent months in the province of North Kivu displaced nearly 20,000 people. Additionally, about two million people experienced displacement within the province in the last two years.

Interaction Between Conflict and Poverty

The World Bank estimates that nearly 64% of the country lives in extreme poverty. The conflict is one of the key contributors to poverty in the country. In 2017 and 2018, there were two million displaced persons. Additionally, the violence is so widespread that many people have fled multiple times.

Conflict and poverty also resulted in an immense food shortage in the DRC. Hunger in the DRC skyrocketed in recent months due to conflict and COVID-19. “A record 27.3 million people in the Democratic Republic of the Congo are facing acute hunger, one-third of the violence-wracked Central African country’s population.” The areas that have the highest rates of hunger have also experienced widespread conflict.

The need for assistance to the DRC is massive. Organizations are providing as much assistance as possible for Congolese people suffering from hunger, conflict and poverty. The UNHCR and other organizations coordinated with local authorities. Since the start of 2020, the UNHCR has provided more than 100,000 people with emergency shelters. The current UNHCR operation in the country has so far only received 36% of the funding necessary.

The people of the DRC suffer from a crisis of conflict and poverty. The widespread conflict plays a critical role in keeping most of the population in extreme poverty and causing widespread hunger throughout the country. As a result, sizable amounts of aid have come from organizations such as the UNHCR and the WFP. Still, these efforts require more support from the international community to effectively combat this crisis of conflict and poverty in the DRC.