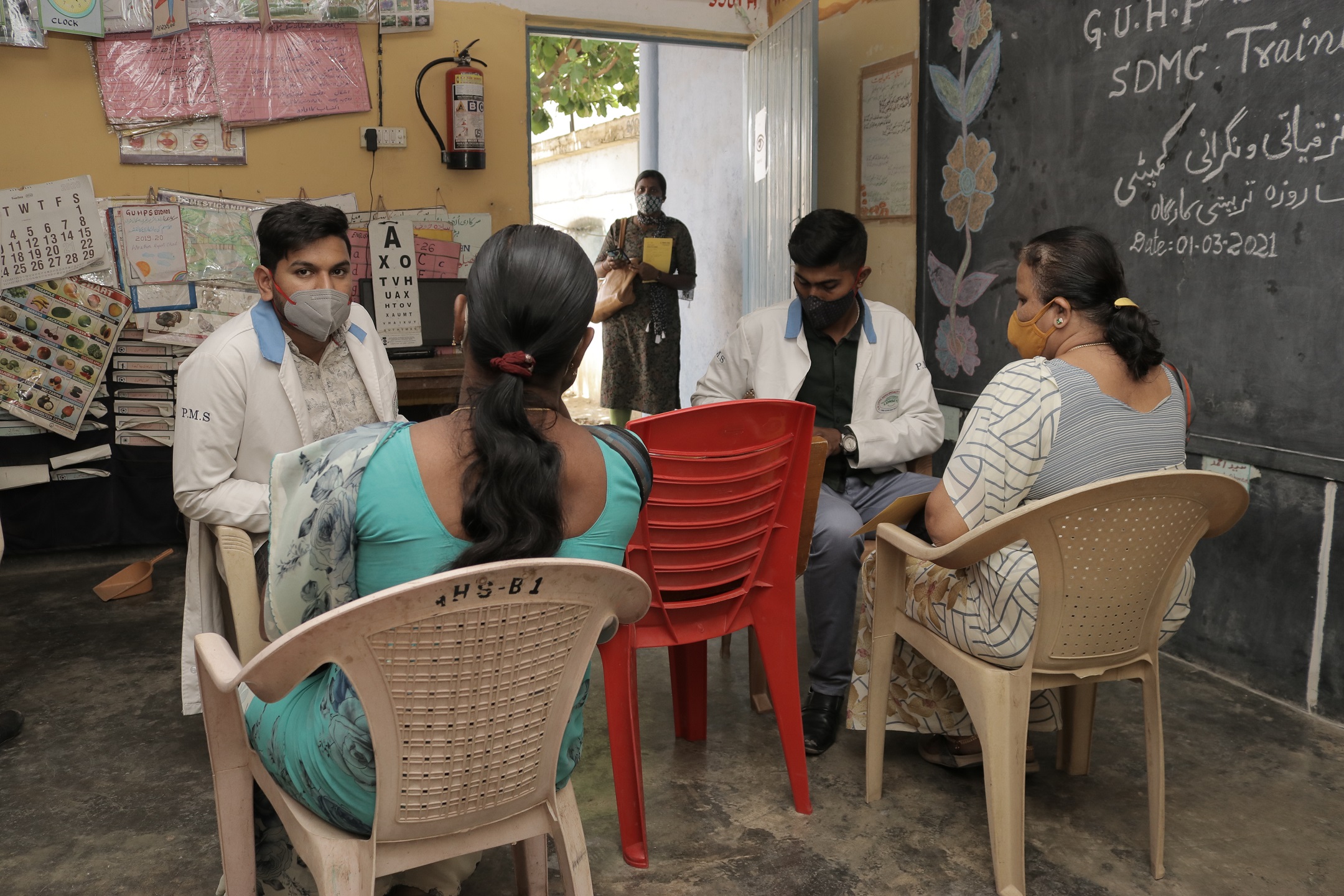 Areas like North America are seeing growth and recovery from the COVID-19 pandemic. However, there are still places in the world suffering from what came with living through the pandemic, especially the rise in poverty and economic struggles. COVID-19’s impact on poverty in India is especially concerning. In India, estimates determined that about 150 million to 199 million people have fallen into poverty in 2021 alone. That makes up about half of the country’s overall population.

Within just a year of fighting COVID-19 in India, the virus has infected more than 30 million people and killed about 400,000. In that time, only 4% of the population have received both vaccinations. People are continuing to struggle to get things like medicine and food, and the crisis does not stop there.

COVID-19’s Impact on Poverty in India

The COVID-19 pandemic has led to widespread economic failure, loss of jobs and homelessness. These effects have made their way to India. One year after the start of the pandemic, there had been a record 7 million jobs lost. Indian households have lost about 7% of their income.

“We’re talking about a decade of lost opportunities and setbacks, unless there are some big reforms and fundamental changes in the way that economic policy is done, you’re not going to be anywhere close to what we saw in the boom years. A lot needs to happen in order to get back to the 7%, 8% growth that we desperately need,” said Brown University Fellow Arvind Subramanian in an interview with Bloomberg.

Unemployment has historically peaked in India thanks to the pandemic, and GDP could continue dropping. Even before the pandemic, India was having trouble with its economy. The Indian government was taking steps to bring the country’s economy up significantly by the year 2025. COVID-19 in India has caused many setbacks to this plan.

A new initiative called The China-South Asian Countries Poverty Alleviation and Cooperative Development Centre emerged to combat and control the spread of poverty that the COVID-19 pandemic caused. Operated by China, it will also increase the livelihood and economy of the countries involved. This initiative has included several countries, such as Afghanistan, Pakistan and Sri Lanka. The initiative did not include India in the new initiative, but China has asked it to join.

“I think South Asian countries can tremendously benefit from this Initiative. Regarding India, I’m not aware of the detailed arrangements but I think India should join this group and benefit from China’s learnings. If India wishes in my mind the group should be flexible and accommodate to involve India in the initiative,” said former Nepal ambassador to China Leela Mani Paudyal in an interview with WION.

While not part of the South Asian Initiative, the Indian government has taken steps to ensure growth in the country’s economy. Projections have projected economic growth at 22.1%, and roughly 377 million people have received vaccinations. With these changes, the government hopes to see significant changes in the state of COVID-19’s impact on poverty in India.