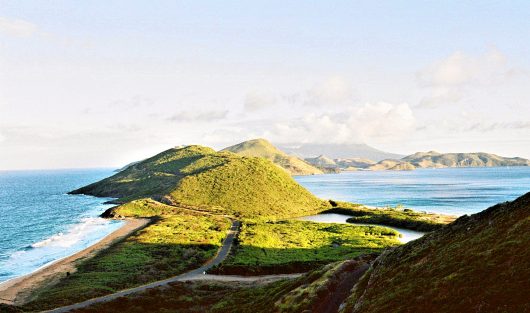 In the past few years, poverty in Saint Kitts and Nevis has been significantly reduced, and other grand achievements were made on a wider scale. However, certain events have left the two-island country vulnerable, particularly in areas of health, the environment and economic situations.