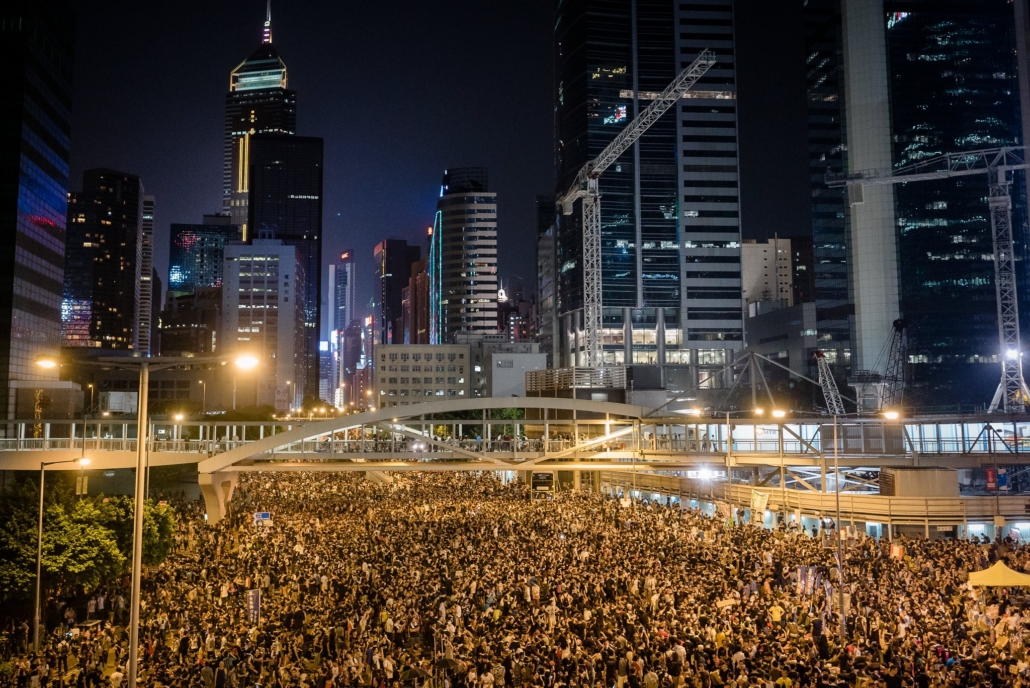 Hundreds of thousands of people have flooded the streets of Hong Kong to voice discontent with their government. Sparked over a proposed extradition law that would allow the Chinese government to detain Hong Kong citizens in mainland China, the protests have brought a conversation about government, business and human rights to the forefront of international affairs. Hong Kong has long been a haven for big businesses and policies that allow huge gaps in the wealth of its citizens. In fact, this gap is the widest it has been in more than four decades. In the city that has the world’s third-largest concentration of people worth more than $30 million, over 20 percent of people fall below the poverty line. Poverty in Hong Kong has divided the nation.

Hong Kong’s economy has been steadily growing with a 1.3 percent growth in the first quarter of 2019. This is a good thing, but in the context of a booming economy, the alarming poverty in Hong Kong is concerning, notes Labour Party lawmaker Fernando Cheung Chiu-hung.

Something is not working. The government has adopted policies that tend to favor citizens with assets. The government taxes salary, but not capital gains and dividends. Around 50 percent of the population owns homes in a volatile housing market, which the administration’s pro-cyclical land mentality fuels. On top of that, there are strikingly low returns on the government’s social welfare, universal education and public health care policies.

Some people, such as local politics expert and South China Morning Post reporter Alice Wu, go as far as to say that officials are not only negligent about poverty in Hong Kong but deliberate with their often-harmful policies. On the streets of the city, “cardboard grannies” use old boxes as makeshift homes to survive. More than 80 percent of them are over 60 years old, and they are often subject to fines and punishment from the Food and Environmental Hygiene Department officers. In July 2018, one woman received a find for the equivalent of $192 USD for littering. Some concerned citizens then decided to launch an online petition, and only then did authorities discard her fine, proving advocacy to be a key tool for correcting local injustices.

Outside of government intervention, many organizations are looking to help Hong Kong’s poor. One NGO, Crossroads Foundation, empowers local charities dedicated to ameliorating poverty by providing funding or equipment. These groups are diverse, ranging from organizations like Bring Me A Book, which gives impoverished children access to books, to the Salvation Army Hong Kong, which brings shelters or charity shops to those in need. Another nonprofit, Habitat for Humanity, found that citizens living in poverty often reside in hazardous conditions. In 2016, it set out to find safe housing for 15 million residents by 2020, giving hope to Hong Kong’s poor.