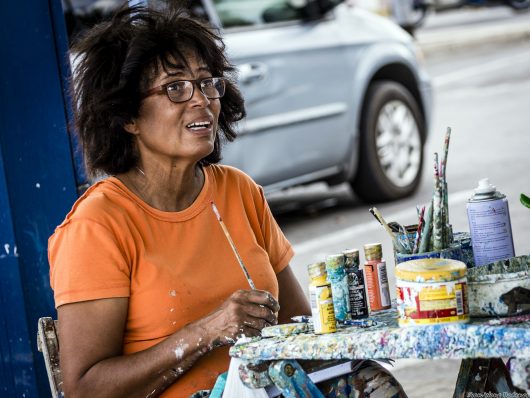 Curacao, comprised of one main island and one smaller, uninhabited island in the Caribbean, is best known for its pristine coral reefs, brightly painted houses, arid climate and ocean colored liquor named after the islands. However, the beauty of the country often disguises distressing poverty in Curacao.

The Netherlands Antilles were dissolved in 2010, but within a few years, the country soon turned to chaos due to political turmoil and corruption. A string of unsuccessful leaders, violence and increased taxes plagued the country.

In 2014, the unemployment rate was 12.6 percent but dropped to 11.7 percent the following year. The economy in Curacao is mainly dependent on the petroleum industry. The country relies heavily on imports and a recent decline in phosphate mining and the oil industry in Curacao contributes to the lack of job openings available.

However, there is hope for the job market as the capital of Willemstad also serves as a major Caribbean banking hub. More importantly, a growing tourism industry provides hope for the future job market. More than 400,000 tourists visited the country in 2012 alone.

As Curacao becomes a more popular cruise ship stop, the numbers have increased even more since then, with almost 470,000 visitors last year. Curacao is expectantly the most popular among Dutch tourists.

After gaining autonomy in 2010, Curacao struggled to achieve a stable government and economy. Recently the country seems to have taken a positive turn by reducing unemployment and increasing tourism. At this rate, the next census could potentially show a decrease of poverty in Curacao.