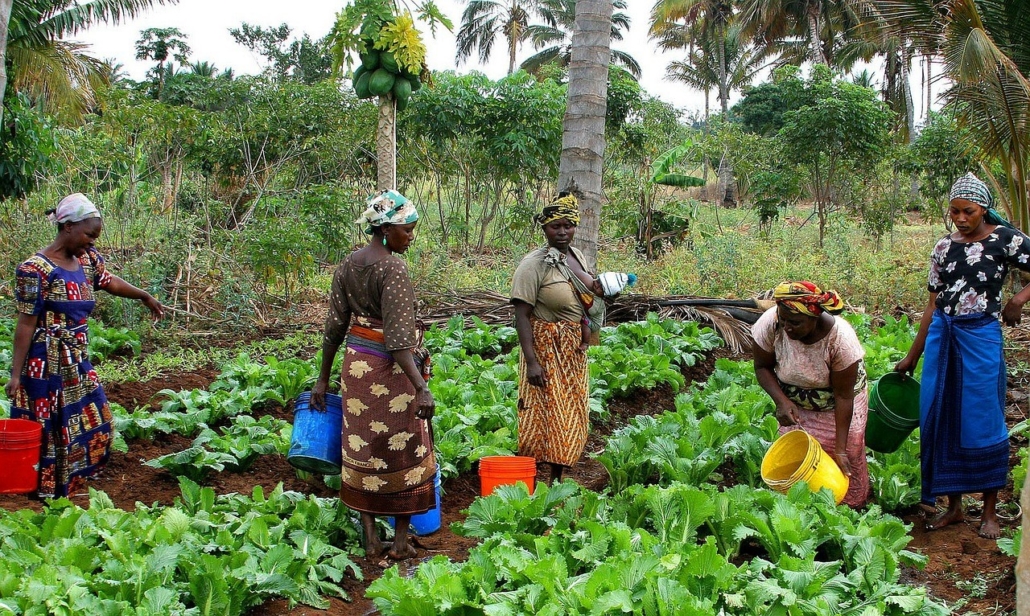 Poverty eradication in Tanzania has seen success with the country’s poverty rate falling from 34.4% in 2007 to 26.4% in 2018. The country requires more renewable energies including solar, biomass, hydro and wind in order to create jobs and lower unemployment. Agriculture is the main part of Tanzania’s economy today and is a significant consideration when thinking about renewable energies. Here is some information about poverty eradication in Tanzania.

The 2019 Tanzania Mainland Poverty Assessment of overall poverty eradication efforts in Tanzania shows that the country has made steady gains in lowering the overall poverty rates between 2011 and the present. In fact, poverty decreased by 8% in 10 years, down from 34.4% in 2007 to 26.4% in 2018. Most of the reduction in poverty was in rural areas and outside urban Dar es Salaam. However, the eradication of poverty in Tanzania has slowed down since 2012. For example, the economic growth on poverty reduction went from a 1% decline annually to 0.3% yearly since 2012-18. As a result, for every four Tanzanians who rose above poverty levels, three more Tanzanians fell into poverty. One reason for this is that families have a large number of dependents and less access to resources that would assist with basic needs, limiting their ability to access employment.

Poverty eradication in Tanzania has been successful based on the measures to eradicate poverty. For example, many in the country are using solar power now. While poverty and living conditions, in general, have experienced steady improvement, only 29% of Tanzania has access to electricity with 10% going to rural Tanzania and only 7% going to poorer families.

Facts About Energy and Energy Poverty in Tanzania

A World Bank article looked at how Tanzania has reduced poverty and improved its economy over the last decade. However, it also uncovered that a large number of the population is still at risk of falling into poverty. Without sufficient job growth, the Tanzanian population, which is only growing larger, could experience trouble. The unemployment rate went down to 9.7% in 2020, showing considerable improvement in comparison to the unemployment rate of 10.3% in 2014. Urban areas show less stability regarding consumption inequality and inequality opportunities than rural areas. The need for increased education and general awareness to the entire population is why it is prudent to understand the renewable energy options available and get the population of Tanzania up to speed on the technology available to them, along with real resources.

The Tanzanian government’s Tanzania Development Vision 2025 and the Five-Year Development Plan (FYDP II) aim to eliminate poverty and sustainably industrialize with the goal of Tanzania becoming a middle-income country by 2025. As a result, the Tanzanian government is turning its attention to agriculture in order to increase the country’s socio-economic development, as outlined in the Second Agriculture Sector Development Program (ASDP II). Some of ASDP II’s goals are to increase commercialization, prioritize commodity value chains and mobilize capital by giving the formal private sector a growing role in agriculture. Agriculture drives about two-thirds of jobs in Tanzania and three-quarters for those in poverty meaning that the improvement of the sector is necessary to the creation of more and higher-quality jobs in order to reduce poverty.

Agriculture is and has been one of the mainstays economically. It also accounts for about a quarter of Tanzania’s GDP and makes up two-thirds of the jobs. It is prudent that Tanzania takes enhanced measures to improve the strategy and ensure the creation of more jobs according to The World Bank. Plenty of room exists for innovation and increased job creation to meet the acceleration of population growth. The focus goes back to the need to help Tanzanians understand and gain awareness of how to implement “commercialization, prioritizing high-potential commodity value chains, and mobilizing capital by giving the formal private sector a growing role in agriculture.”