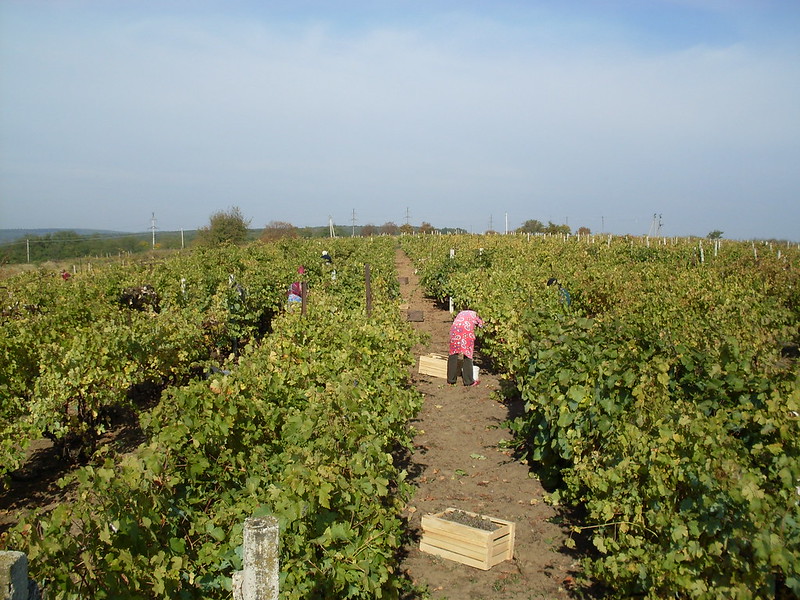 Strengthening Women’s Rights in ZimbabwePoverty in Croatia: The Basic Facts
Scroll to top