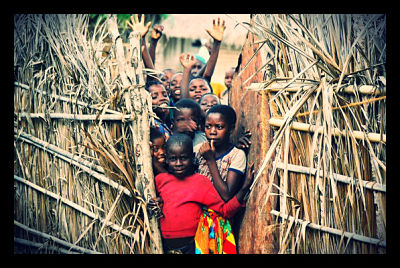 Extreme poverty is an issue many have tried to solve. Typing  in how to solve world poverty on Google retrieves a multitude of the same results. But Policymic has provided an interesting take on innovation and the impact it can have on ending poverty. Below are the five ways Policymic believes progress can be made.

The Voluntary Relocation of Tibetans Norad 101
Scroll to top