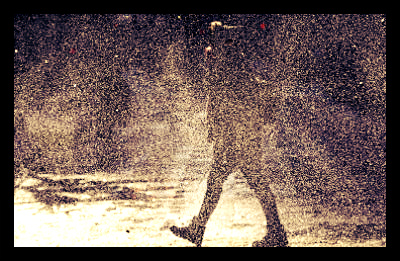 January’s “Polar Vortex” broke records for the lowest temperatures in many cities that had lasted for 50 years to 100 years. Millions of people across the East coast and Midwest endured temperatures much below normal and all 50 states experienced freezing temperatures. Southern states, not used to freezing weather, were ill-prepared to handle it. Fox News reported that there were 21 deaths related to the cold. The homeless population was particularly vulnerable. America’s poor suffered the worst effects of the extreme cold weather; not only the homeless, but also families on social assistance and the working poor.

Three children died in Hammond, Indiana in January 2013 in a house fire when their parents used propane space heaters to heat their home. Andre Young was renting a house for himself, his wife and their five children but had been unable to pay their utility bills. Their water, gas and electricity had been cut off for several months.  When a spark from the propane heater engulfed the house in flames, Andre ran inside to try and save his children, all under 7 years old. He was able to save two children before he collapsed in the snow outside of the house. A 4-year-old, a 3-year-old, and a seven month old baby died. Andre was sent to hospital in critical condition.

The average family in Indiana spends $530 on heat between November and March, but that cost would have been much higher this winter. The combination of the cuts to energy assistance and the abnormally cold winter has left many families unable to cover the cost of heating their homes.

Choosing Between Health and Food

In 2013, Congress cut spending on food stamps and 47 million Americans lost food stamp benefits. The high cost of heating during this year’s polar vortex has left many poor families having to choose between heating their homes and feeding their kids. There has been an increase in the use of food banks and soup kitchens this year. Feeding America recently reported that 46 percent of its clients have to choose between paying for food and paying heating and other utility bills.