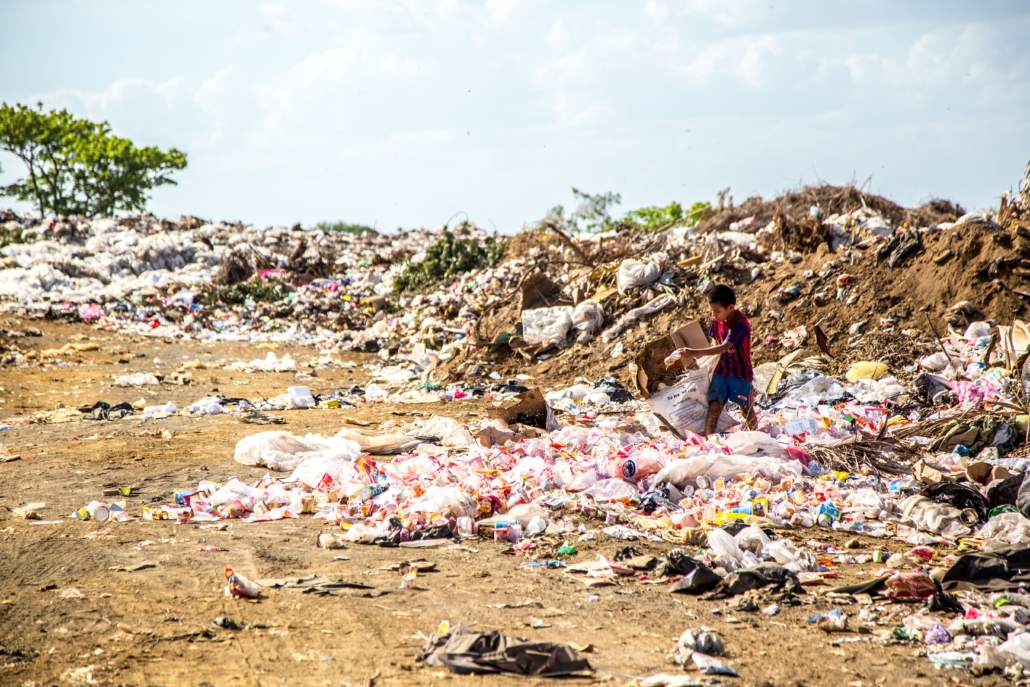 Plastic pollution is one of the worst global environmental issues to date. On average, around 300 million tons of plastic is produced each year and most of it is not recycled. This unrecycled plastic becomes waste on land, in rivers and oceans, and can be consumed by multiple breeds of animals. Scientists predict that if nothing is done about the production or lack of recycling plastic, the ocean will more than likely have more plastic in it than fish by the year 2050. Poverty-ridden countries are more susceptible to having plastic waste filling their streets and water sources, which is why many areas in these countries are turning to a new solution to both end plastic pollution in their country and decrease their poverty rates.

Many schools in poverty-ridden countries have begun to accept plastic in exchange for education by using the waste as payment for school tuitions. Nigeria is ranked 11th in the world for plastic pollution and it is estimated that nearly 450,000 megatons of plastic waste are discarded every year in the city of Lagos’ water sources alone. Because of this, a partnership with Africa Clean Up Initiative (ACI), RecyclesPay and Wecyclers has allowed parents to start paying their children’s tuition with the plastic waste they collect. How much tuition is covered depends on the amount of waste brought in each week; the more that is brought in, the more tuition is paid for. This helps parents relieve financial burdens and to be able to use what little money they have on school materials while the plastic waste they collect and turn in pays for their child’s tuition.

In 2016, Parmita Sarma and Mazin Mukhtar opened a school in India where parents could pay for school tuition by bringing in 25 pieces of plastic waste to school each week. Their plan was to help children receive an education while also cleaning up their town from plastic waste. At the time the school opened, most children were being sent to work rather than attending school because parents either could not afford the education or they could not afford to care for the entire family. This initiative has since been extremely well-liked by the community, and its popularity has grown. The curriculum focuses on generic education practices but also includes curriculum on environmental issues and the importance of keeping the community clean. Because of the positive impact and growth of using plastic in exchange for education, the couple plans to open 100 similar schools within the next five years to increase education in India.