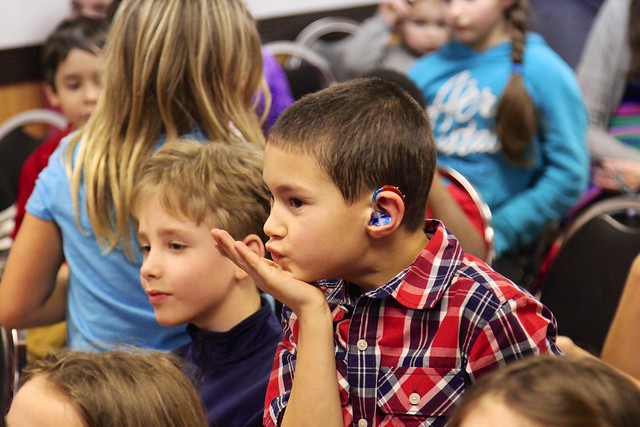 There are 466 million people in the world who are deaf or living with disabling hearing loss, which amounts to more than 1 in 20 people worldwide. The majority of these people do not have the funds to buy hearing aids and the batteries required to keep them going. Currently, there are two companies pioneering solar-powered hearing aids in order to help those living in poverty to afford and power hearing aids.

Solar Ear is a solar-powered hearing aid company based out of Brazil. Solar Ear’s hearing aid was designed by Howard Weinstein, a former Peace Corps volunteer at Godisa Technologies. These hearing aids only cost around $100 and have a battery lifespan of around three years, which is approximately one-tenth of the price of traditional hearing aids for 150 times the lifespan.

Solar Ear designs their hearing aids specifically for young children living in regions without access to deaf education. Their mission is to provide solar-powered hearing aids to children before the age of three so that they can learn to communicate and receive an education alongside their hearing peers. The hearing aids are manufactured and produced by people with disabilities in Brazil, Botswana and China. They are now available in more than 40 countries.

Deaftronics is another company pioneering solar-powered hearing aids. Deaftronics was created in 2009 by Tendekayi Katsiga, another former employee of Godisa Technologies. Katsiga, like Weinstein, knew that Godisa’s hearing aids were still too expensive for many people to afford and wanted to build a company that took this technology a step further.