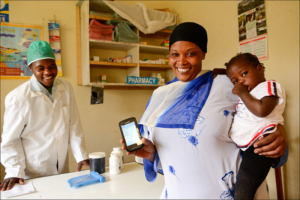 A Cure for HIV? It May be Closer Than One ThinksThe Value of Education in Bhutan
Scroll to top