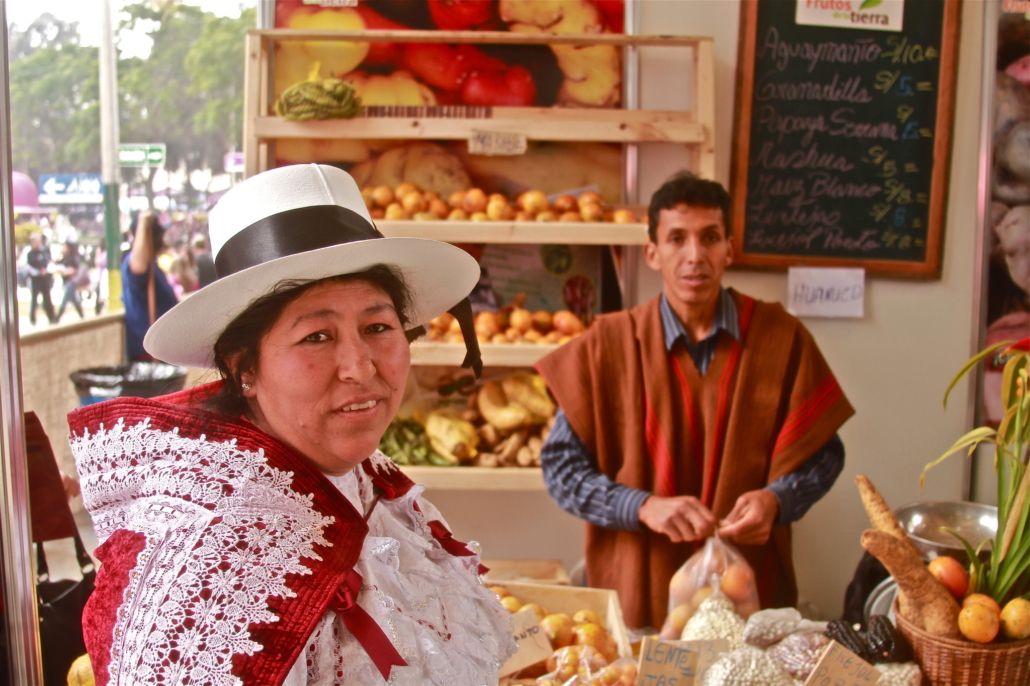 Most people in the developed world take the internet for granted. Connecting to people across the globe in a matter of seconds is an amenity that is often inaccessible to people living in the developing world. While connection to the web is often dependent on affluence, digital exclusion can exacerbate inequalities further. Access to the electronic world allows economies to flourish, with consumers fully aware of their options and suppliers fully aware of their competition. Without this significant communicator, scammers often scam customers for their money, and companies feel detached from their consumers. The invitation of transparency, however, breaks down these barriers and creates unparalleled economic growth. Peru’s internet revolution is a prime example of this concept in action. The South American nation saw its poverty rate decrease by 8% due to today’s technological advancements, proving just how pivotal this key societal component truly is. This figure also quells any concerns of poverty reduction being too large-scale to accomplish; sometimes, a few targeted investments can have a significant positive impact.

While inaccessibility to the internet is a problem facing the entirety of Peru, people living in rural regions are far more likely to experience digital exclusion than their urban counterparts – partly due to unappealing investment opportunities in rural areas. Many internet providers view these small communities as too high-risk for funding, considering their typically rough terrain and the necessity to connect to lines miles away. Excluded from the broader world because of profit-driven decisions, charitable organizations like Internet Para Todos (Internet For All) have felt it necessary to intervene.

The progress has been rapid through partnerships with other generous groups like IDB Group, CAF and even Facebook. Averaging 27 novel 4G connections a day, these organizers were able to provide 6 million Peruvians with a life-changing utility. However, they could not oversee Peru’s internet revolution overnight; rural operators had previously built a plethora of infrastructure since they were legally eligible to do business in 2015 but required more credit and assistance in conjunction with necessary maintenance to complete projects.

Benevolence like this has widespread implications. Children in Peru often had outdated information and studying material before they could utilize tablets and laptops, preventing them from being competitive in the international market. Having a population well-versed in the intricacies of today would grant this mountainous state more clout within the international community, allowing future domestic producers to be fully aware of problems and the alternative solutions necessary to ensure industries at home can flourish.

The Effect on the Economy

Delving deeper into the economic side of this edition, up until 2020, Peru had seen consistent GDP growth throughout the time that telecommunications were blooming. Contrasting the expansion rates during the internet era and prior, there is no denying this modern convenience’s significance. While moves to provide opportunity in rural regions have been more recent, urban areas have seen over a decade of investment, which the data reflects. The nation used to see a wide variance in GDP growth year on year, from extreme highs of 12% to lows of -12%. Still, from 2010 on, the country typically enjoyed a steady 4%+ increase, reflecting a severe shift in Peruvian prospects.

The Work of the Ministry of Foreign Trade and PROMPERU

Peru has started to look beyond its borders with its newfound web access. Groups like the Ministry of Foreign Trade for Peru and PROMPERU have manufactured online marketplaces that highlight local and cultural commodities. This innovation will open up various small businesses to a consumer base they could only dream of having. The magnitude of Peru’s internet revolution is even uncommon in the developed world, let alone in a nation that has struggled to become connected to the internet for decades.

Considering that in 2011, the percentage of impoverished Peruvians was a whopping 29.5% and that by 2019, this figure had significantly cooled down to 20.6%, it implies that there is certainly a lot to celebrate in the case of this novel internet connection. While poverty had been falling substantially in Peru since 2005 (when over half of the state was in economic hardship), the significant dip between 2017 (24.10%) and 2019 (20.6%) after a leveling out post-2015 reiterates the point that investments in the web are not without consequence. In recent years, the commitment to rural outreach has only continued to foster the positives of Peru’s internet revolution.

Looking Ahead for Peru

With all of the good deeds that have occurred, there is no denying that much work still requires completion. About 71.8% of Peruvians have access to the web today, a data point much lower than any developed nation (for context, 92% of U.S. citizens are connected to the web worldwide). There is room for optimism, considering the speed at which the rural communities have connected to the internet and the market failures that have finally received attention. With these newfound investments, the economy has flourished, with poverty dropping nine points in less than a decade, three points in two years alone. So, while Peru’s internet revolution put the nation’s economy back on course, thanks to charitable organizations, refined localized efforts have made all the difference. Combating impoverishment does not have to be overwhelming or large-scale; it can merely be the implementation of a modern amenity that so many take for granted.