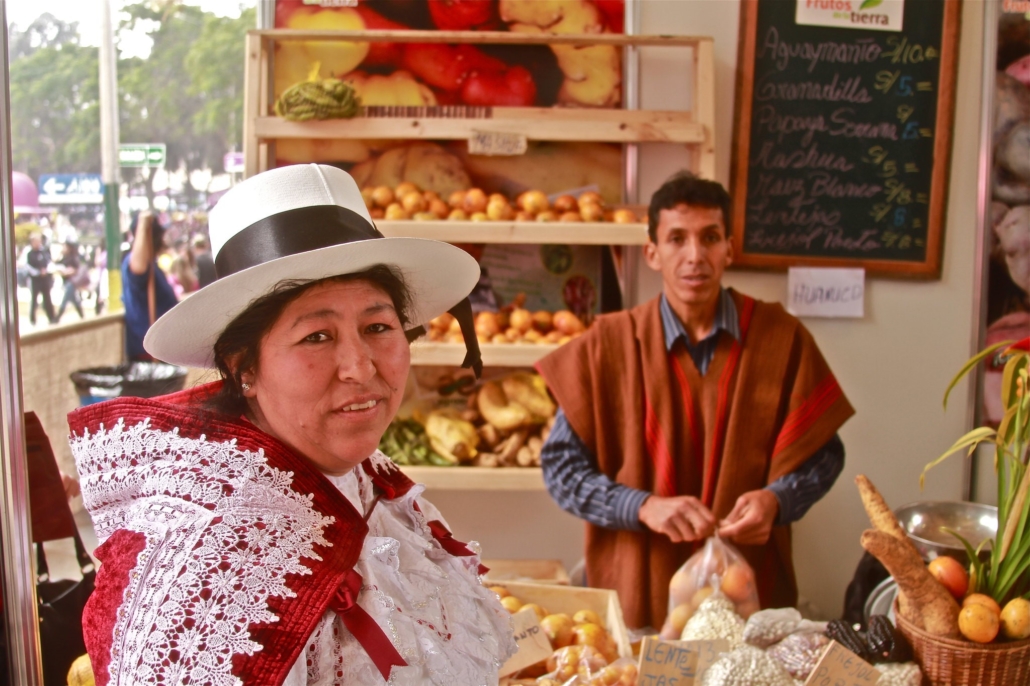 For several decades, the World Bank classified Peru’s economy as one of the fastest-expanding economies. While this is true, this expansion slowed between 2014-2019. This led to an 11.1% drop in economic growth in 2020 as a result of the COVID-19 pandemic. The drop caused job sectors to slow down, though others surged in their place. Despite the fall, there is good news: Peru’s economic growth could increase by 13% at the end of the fiscal year 2021.

What is Economic Growth?

There are two primary methods to improve economic growth: improved goods, both technological and physical (capital) and tools that help increase production. Both avenues traditionally lead to economic growth. In this case, both methods explain why Peru’s GDP had a decline in 2020 and how Peru’s economy has recovered since then.

Peru’s economy has experienced its ups and downs. The economy is based in the services sector, with telecommunications and financial services being the most significant. Services contribute to 60% of the overall GDP, with industries providing 35% to the GDP. However, reforms in the industry are a result of the changes in the mining industry. As Peruvian industries shrink, the telecommunications and services sectors grow.

Although mining was the primary source of income for Peru’s economy, the industry had the highest recorded fall in production ever. Many mining companies had to minimize the number of workers they could allow at a time in the mines and processing plants. The minimization cut production and output with a 13% reduction in copper production and processing. With the reduction in mining work and production output, other sectors stepped up to fill the job gap and start contributing to Peru’s GDP more significantly than in the past.

The downturn in Peru’s economy in 2020 left 27% of the population in poverty, as the World Bank reported. The additional 2 million people who slid into poverty highlighted the growing poverty rate in Peru. However, hope is on the horizon.

Due to the COVID-19 pandemic, the telecommunications sector expanded. Before the COVID-19 pandemic, telecommunications were slow to grow in Peru. Back in 2012, the Peruvian government passed law 29985, explicit approval of the usage of electronic money. Law 29985 showed the government’s willingness to explore technology and expand its place in Peru. However, there were still barriers to the use of e-money. In 2012, many Peruvians still lacked access to the internet, computers, and technology needed to access e-money.

Technology in Peru improved in 2020 when most services, including banking, went remote. The number of individuals using e-money increased by an average of 1,000 new users in specific e-money platforms a month. With new internet platform users and increased internet usage came new jobs and the potential for economic gain.

Historically, increased online usage leads to job opportunities through expanded internet and broadband access, especially in areas that lacked immediate internet access. In 2020 and 2021, there were increases in job openings and hirings in the telecommunications sector across Peru. Jobs in telecommunications filled rapidly in 2021, with the most considerable growth taking place in June 2021.

With the newly opened and added jobs, the Peruvian services and telecommunications sectors have grown. This is allowing the sectors to increase their income and contributions to Peru’s economy. Thus, enabling the GDP to expand and retain economic growth as well. As the market opens and job availability grows, the Peruvian government predicts that Peru’s economic growth will grow by 13%. With Peru’s projected economic growth, there is an excellent likelihood that the poverty rate could shrink at least 1% to 2%, if not more.