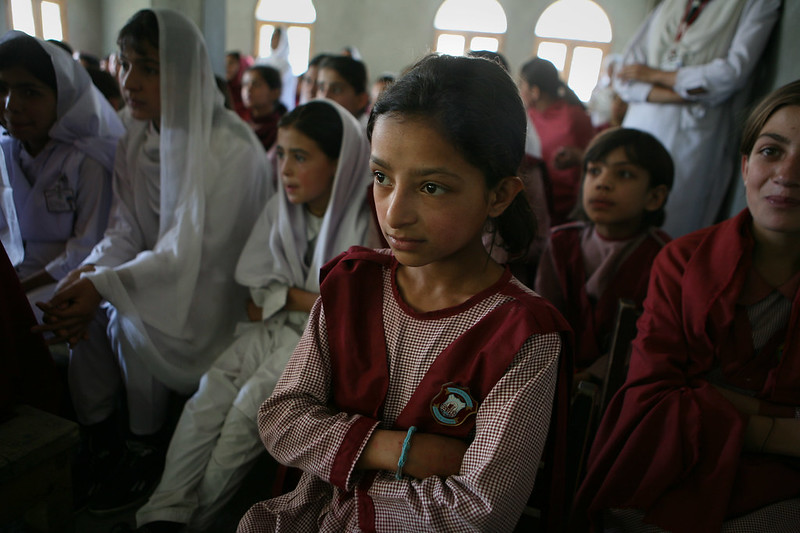 Pakistan, a country in South Asia, has the world’s fifth-largest population and spans more than 800,000 square kilometers. Pakistan has a long history of period poverty, stemming from its patriarchal hierarchy. Periods are shameful in Pakistan and often result in the ostracization of women in Pakistan.

Period poverty is a severe issue around the world and is especially prevalent in Pakistan. A large part of the problem exists as a result of the many taboos that surround menstruation. In Pakistan, menstruation is seen as making women impure and dirty.

As a result, Pakistan’s culture as related to periods has prevented the population from educating women on menstruation and proper hygiene. As such, period poverty in Pakistan extends beyond just the financial discrepancies that hinder women from having access to proper menstrual products and extends into a “social period poverty” wherein women are deprived of education about menstruation.

Misinformation of Menstruation and Hygiene Practices

U-Report found that 49% of young women in Pakistan have little to no knowledge of periods before their first period. Likely, more than 20% of young women will only learn about menstruation in schools.

The myths that exist around menstruation actively disempower women. Part of the issue is that menstruation can often be a sign of good health in women. Menstruation taboos prevent women from realizing underlying symptoms of health conditions.

Period poverty in Pakistan also results in misinformation about menstruation. Part of this is because information about menstruation is often kept away from women. After all, it is believed withholding information preserves women’s chastity. This incorrect premise often results in unhygienic and dangerous practices for women. Many women use rags and share these rags and menstrual clothes with family members. Sharing of these rags can increase the risk of urinary infections and other health conditions.

Recently, many people have taken the initiative to work toward mitigating period poverty in Pakistan. One such tool has been apps like Girlythings, an app that allows women with disabilities to get period products delivered straight to their door. Their products include an “urgent kit,” which contains essentials such as disposable underwear, pads and bloodstain remover.

Another such tool to fight period poverty in Pakistan has been initiatives like the Menstrual Hygiene Innovation Challenge. This project, launched by UNICEF WASH and U-Report, plans to encourage young men and women to pitch their projects to educate their local communities on menstruation. One such project taken on by this challenge was a three-hour live chat. During this live chat, around 2500 people asked questions about menstruation. This live chat not only began to break down the taboos that surround openly discussing menstruation but also increases everyone’s knowledge and understanding of menstrual health.

Period poverty is a prevalent problem in Pakistan. Affecting women from both a financial and a societal point of view, people must begin to change the conversation around periods to ensure that all women in Pakistan can access menstruation information and menstrual products. However, by harnessing technology and taking initiatives, citizens all around Pakistan can work toward mitigating period poverty.