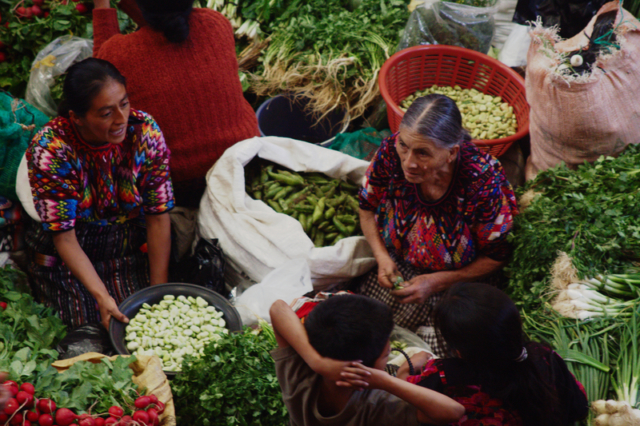 In the Central American nation of Guatemala, massive palm plantations have encroached upon many rural regions populated largely by indigenous people. While the palm oil companies have experienced financial success, many indigenous people have suffered under this new presence. The infringement on indigenous land rights and livelihoods calls for reform in Guatemala.

About Palm Plantations in Guatemalan Forests

Palm oil is the most widely consumed type of oil in the world and is found in 50% of all packaged products, according to the World Wildlife Fund. Palm trees grow in many tropical environments. In specific, palm plantations in Guatemala have exploded in presence and production over the past few decades. Since 2001, the amount of land covered by palm oil plantations in Guatemala has multiplied by five.

Historically, indigenous people in rural Guatemala have made a living through subsistence farming and sustained themselves by consuming community-grown food. With palm oil as the dominant industry and little remaining land for farming, many subsistence farmers have to transition to working in palm plantations. Palm plantation work is arduous, requiring extremely long hours. Despite long working hours, the pay is not adequate for households to make ends meet.

Dorrian Caal, a palm oil industry worker, told Reuters that he earned 60 quetzales (about $7.80) per day working for the palm oil company Industria Chiquibul. This is below Guatemala’s minimum daily wage of 90 quetzales for the agricultural industry. Repeated complaints by both local workers and the National Council for Displaced People of Guatemala caused the company to increase wages to 91 quetzales, local farmer Jose Maria Ical told Reuters.

Given that people can no longer rely on the food and income security of their own crops, they no longer have subsistence farming to fall back on. Others in Raxruha remain unemployed due to the limited number of available job opportunities. Many people have attempted to migrate to the U.S. out of economic necessity.

Some indigenous families have made claims to ancestral land and have attempted subsistence farming on land acquired by plantation companies. In October 2016, a banana plantation company evicted 80 families with the court’s support. The families resisted and the police reacted violently, shooting at indigenous farmers, burning down farmers’ homes and destroying crops. Ultimately, the families held on to their land using machetes and pesticide sprayers to defend themselves.

At the end of the Guatemalan Civil War in 1996, a set of peace accords aimed to “respect indigenous community lands, resettle displaced indigenous communities, resolve land conflicts” and provide the impoverished access to land, according to analyst Doug Hertzler. However, if one considers the actions of palm plantation companies in Guatemala, it is fair to conclude that many are not fully observing these accords today. Hertzler argues that the international community provided insufficient support to uphold the promises of the accords when they underwent signing. Hertzler proposes several recommendations.

Evidence from both locals and researchers suggests that palm plantations in Guatemala are harmful to the country’s indigenous communities. Altogether, the communities receive little aid. With better support and respect for indigenous rights, indigenous Guatemalans can rise out of poverty.