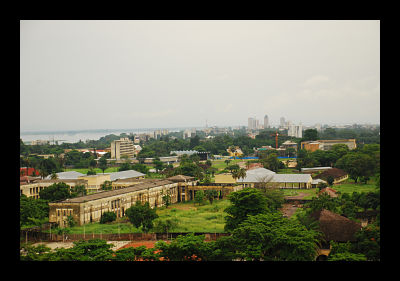 A group of international scientists have recently released findings that show the origin of AIDS to have been in the 1920s in Kinshasa, which is now the capital and largest city of the Democratic Republic of the Congo.

Senior author of the paper and from Oxford University’s Department of Zoology, Professor Oliver Pybus said of the study: “For the first time we have analyzed all the available evidence using the latest phylogeographic techniques, which enable us to statistically estimate where a virus comes from. This means we can say with a high degree of certainty where and when the HIV pandemic originated. It seems a combination of factors in Kinshasa in the early 20th Century created a ‘perfect storm’ for the emergence of HIV… ”

The population of Kinshasa grew rapidly in the 20s, as male laborers piled into the city for work, causing the ratio of men to women to raise two to one. Because of the rise in males, sex trade began to increase. Because HIV is primarily transmitted through sex, sex trade increasing from population growth can be seen as a highly probable cause.

The study also noted that by the end of the 1940s, millions of Africans were traveling through Kinshasa by way of railway. Once some became infected with the virus, it spread throughout the DRC, Africa and eventually the world.

This study comes after news broke that HIV strings from chimpanzees and their infected meat transmitted the disease to African hunters through “the hunting or handling of bush meant.”

Since the 1920s, the infection has spread rampant and as of today, has infected close to 75 million people worldwide.