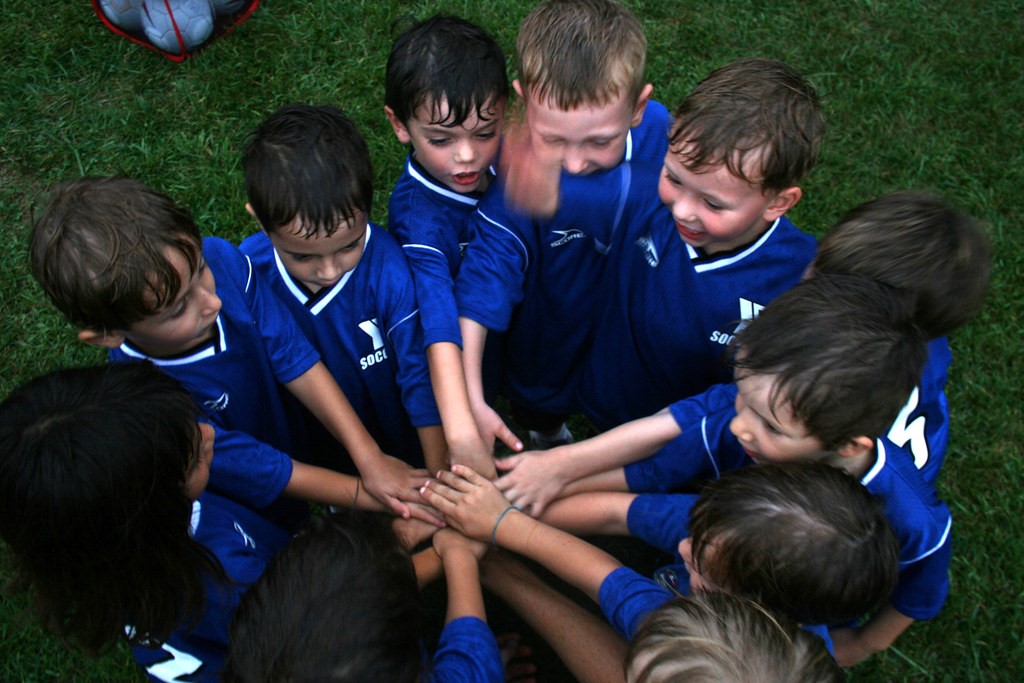 Common Goal has 765 members who benefit 133 organizations with just a 1 percent pledge. All it takes to overcome the social challenges of the world is one common goal. Common Goal has a large team, larger than the 11 players that usually suit up to take on an opponent on the soccer field, but it takes all players sharing one common goal to tackle the social problems of the world.

Common Goal’s campaign unites “the global football community in tackling the greatest social challenges of our time.” With one common goal, the world’s toughest opponents, like HIV/AIDS, gender discrimination and youth employment, must face a team of 765 individuals committed to a better tomorrow.

Two hundred and sixty-five million people play soccer, with 5 million more refereeing the game. Soccer is without a doubt the world’s most popular sport as nearly 4 percent of the global population is involved with the game to some degree.

Members of the Common Goal campaign donate 1 percent of their earnings to a central fund which then allocates the resources towards the advancement of the United Nations’ global goals.

Soccer superstars from around the world pledge their commitment to a common goal, acknowledging that individuals are only so powerful, but as a team, they can change the world. The United States’ Alex Morgan and Megan Rapinoe, Spain’s Juan Mata, Canada’s Christine Sinclair and Germany’s Mats Hummels are among those representing their countries with one common goal.

World leaders identified 17 goals that the world should achieve by 2030. With eliminating poverty at number one, the top five global goals include zero hunger, good health and well-being, quality education and gender equality.

Poverty and hunger are linked. The Hunger Project identifies hunger as a “dimension of extreme poverty” and “the most severe and critical manifestation of poverty.” While not every person living in poverty faces chronic hunger, nearly all facing chronic hunger live in poverty. Resources like The Hunger Project combat the hunger problem by increasing women’s economic support, boosting agricultural support efforts and creating self-reliant food banks.

Political, social and economic injustices are often the causes of poor health worldwide. Poor health sometimes entraps individuals in poverty in which poor health then traps communities in poverty. In turn, this negatively affects economic growth. Disease and infection often impact marginalized groups the most. The Global Goals’ action reduced childhood deaths by half over the past 15 years showing the world’s ability to win against every illness and disease. Worldwide good health is possible through healthy lifestyles and efficient health care.

Education is one way to prevent the cycle of poverty. In some situations, people living in poverty often forgo education to work, and then the cycle continues. Educational programs, like those provided by ChildFund International, aim to provide programs by teaching literacy and numeracy skills to open a world of opportunity.

Across the world, women’s voices are often deterred in favor of their male counterparts. Young girls are the ones who miss out on educational opportunities because people see their worth as less. Girls and women’s human rights are at risk in poverty situations. Equality across all frames benefits not only females, but it could unlock the world’s potential. Gender Equality Programming aids women by ensuring equal access to decisions and humanitarian aid.

The Common Goal campaign looks to combat these social problems. A young soccer player from Chile cites soccer as a source of life. Chile faces a poverty rate of 18 percent. Common Goal and Wash United combated period poverty in India, a nation where people do not often talk about periods.

Through the reach of the soccer community, millions of people are united in the fight. In fact, the world’s social challenges have no chance against a team of 765 members.