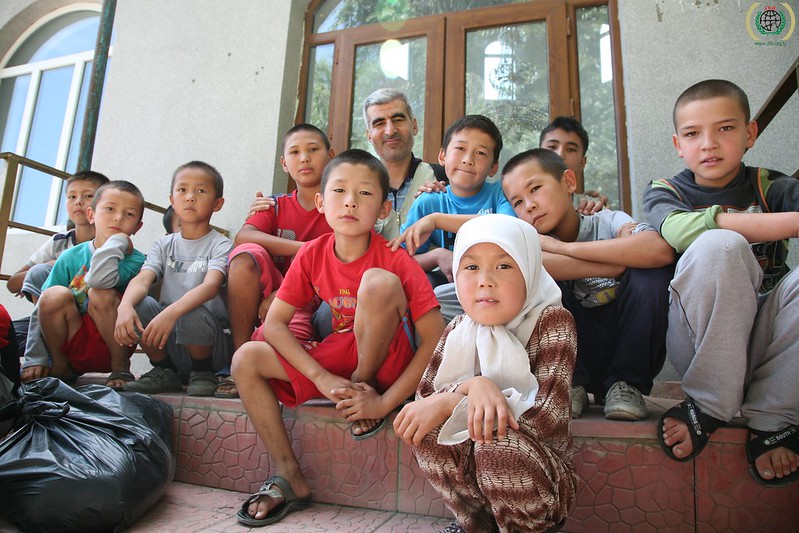 Oil and poverty in Kazakhstan have an inextricable link. Kazakhstan is located in Central Asia with a population of over 19 million people. The last country to declare independence from the Soviet Union, Kazakhstan spent its first years as an independent nation focused on nation-building rather than economic policy. However, thanks to the development of the country’s oil and gas resources and a focus on exports at the turn of the century, the country became one of the top 10 fastest-growing economies in the world as recently as 2015.

This dependence on oil exports has created challenges for the country. In 2014 and 2015, large drops in oil prices cut export revenues in Kazakhstan by almost half. The deficit that followed caused the government to take quick action. It reduced or delayed previously planned spending on infrastructure and tightened exchange rate policies.

The statistics on poverty in Kazakhstan are hopeful. In 2018, only about 4.3% of the population lived below the poverty line and the unemployment rate was only 4.8%. This is an impressive improvement from the 48.9% poverty rate in 2005. The improvement is largely due to new employment opportunities from the oil industry that have allowed more people to have a steady income.

While this decrease in poverty has been inarguably a good development, the rate at which the increase has happened has led many to worry that the country could just as quickly fall back into decline. With so much of the economy dependent on oil prices, a very volatile industry, the impact of oil and poverty in Kazakhstan is something that experts are very concerned with.

On top of the regular fluctuations in oil prices, the COVID-19 pandemic had a huge impact on the economy of Kazakhstan. The pandemic brought activity across the globe to a halt. As stay-at-home orders went into place, the demand for oil dropped significantly, which caused oil prices to drop.

Despite the link between oil and poverty in Kazakhstan, there is good news. According to the World Bank, the life expectancy in Kazakhstan is 73 years. This has been steadily rising since the country became independent in 1991. Infant and maternal mortality rates have also been in decline in recent years.

Kazakhstan has also improved the basic necessities of its citizens. About 97.4% of the population now has access to clean drinking water and 99.9% have access to sanitation facilities. Meanwhile, 100% of citizens have access to electricity. Education, which has a direct link to economic growth, is doing well with 99.8% of people over 15 being able to read and write.

Looking forward, there are ways for Kazakhstan to mitigate the damage fluctuations in oil prices can cause to its citizens. Oil and poverty in Kazakhstan will always have a link. However, diversifying the economy is a major step to reducing the impact of changing oil prices on the country. The country must focus on the non-oil economy by implementing new policies that will focus on investing in infrastructure and human capital. By focusing on expanding the economy, decreases in oil prices will not result in such massive deficits in the future.