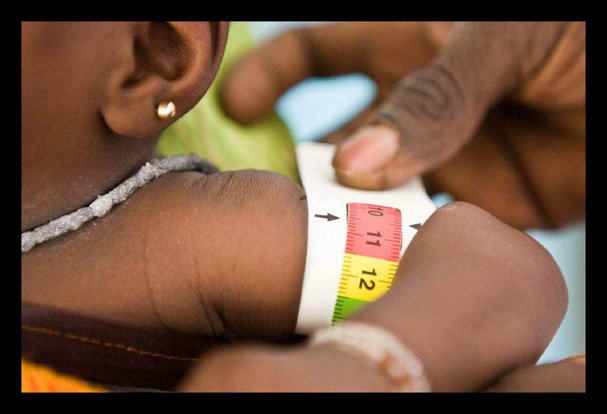 The Resource Curse in Developing Countries Uzbekistan: Providing Relief to Those With HIV
Scroll to top