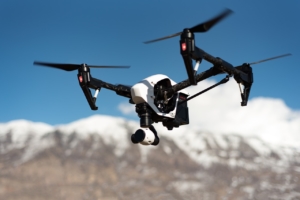 In the modern world, the term “drone” has developed two very different connotations. Media coverage about drones is either about the use of unmanned aerial vehicles in war zones or about the recreational use of drones for photography or entertainment. But what about drones being used for serious purposes, excluding military combat. Around the globe, people are using non-military drones for humanitarian purposes and to support global development. Here are five ways that non-military drones are saving lives across the globe:

While unmanned aircraft are relatively new technology, it is already clear that non-military drones are making a difference around the globe. As such technology continues to advance, more talk of these innovative uses of drones should be expected.